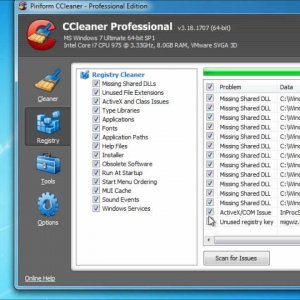 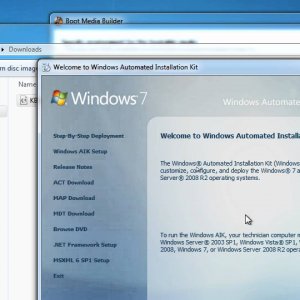 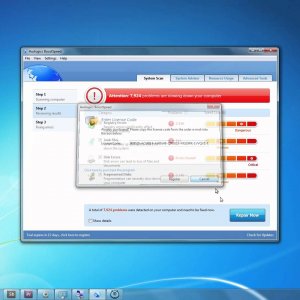 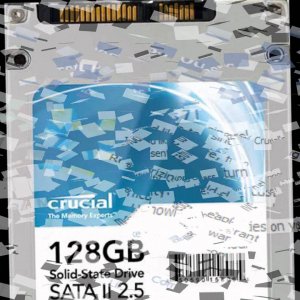 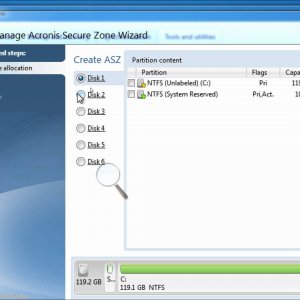 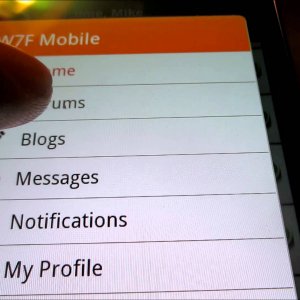 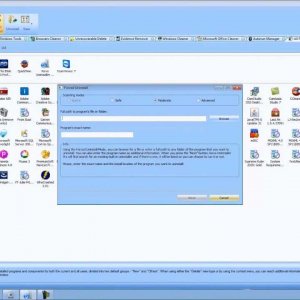 In this video, "When Solid State Hard Drives Fail", Microsoft MVP and 7x Certified Information Technology Professional and Consultant Mike Fara, from Windows 7 Forums (http://windows7forums.com), takes a look at the frustration of identifying a SSD failure, the response from retail outlets, and the exceptional response of one man working at Crucial Support Services: Steven Rushton. In 2011, Mike took a look at the potential feasibility and performance of solid state hard drives in his video: "2011: A Year of Solid State Hard Drives". Nearly a year later and Mike finds himself drawing a line in the sand.

While solid state drives continue to be marketed as the ultimate reliability solution in comparison to conventional platter-driven drives, the limitations of flash memory (NAND), and their memory cells, may place commercial and retail SSDs into a state of disrepair much earlier than anticipated. While proponents of solid state hard drive technology previously saw the technological potential of a device that has no moving parts as potentially lasting for many years, if not decades, Mike has found that the degradation and failure of seven Crucial CT128M225 128GB SATA-II SSDs seems to be more than just a coincidence.

These solid state drives came with the benefit of a five year warranty nearly three years ago, but today, SSD manufacturers have cut that warranty by nearly half. The only SSD manufacturer that has not, Mike has observed, is Intel Corporation. If these devices are so reliable, and do not degrade over time and with use to a great degree, why have the entirety of major manufacturer's chosen to lower their warranty standards? In this one hour video, Mike pulls out all the stops to show you the tools and methods he uses to do preliminary diagnostics and benchmarking on all types of hard drives. The video, designed for computer users of all levels, should raise some concerns and discussion about the feasibility of purchasing a solid state hard drive that is designed to stand the test of time.

After getting burned this hard, who would want to try again? One interesting aspect of the video is the fact that, besides Crucial during their initial sale, it would seem that SSD performance output listed on retail boxes by Samsung is rarely matched -- even when using the most powerful systems. How is it possible, that the new Samsung 830 series cannot, at all, match its promise of anything close to a 520MB/s sequential read speed? This is a brand new SSD, directly from a major US retail outlet.

The answers may not so simple, but exploring the situation may be revealing, and may change your opinion on these devices. More importantly, Mike seeks more input from hard drive experts, who seem nearly impossible to find: the engineers who develop these drives and know their real performance and reliability limitations. Instead, Mike must use his own knowledge of the evolution of NAND, flash, and storage media to draw some unsettling conclusions.

Is a SSD worth buying in 2012? Was one worth buying in 2009? How reliable are NAND chips and their associated memory cells? This is a troubling question, and one that is unlikely to be answered by the manufacturers. In a world where broken hard drives are smelted down for gold, due to their value, once in a failed, unrecoverable state, being less than that of a large paperweight, one comes to the conclusion that something is amidst or being withheld from the public eye. Can solid state storage devices withstand years of prolonged use with power-on hours under a Random Array of Independent Disks (RAID)? Or is the technology a "gotcha" moment for the entire storage industry? Is there a medium somewhere up around the bend? Mike uses CrystalDiskMark to show off some benchmarks, and how some 4 year old Seagate Barracuda is capable of outperforming a Crucial SATA-2 SSD with 2 years of power-on hours. With Crucial drives using the Samsung MMC NAND, why is the brand new Samsung SSD 830 showcasing lackluster performance?

But there is one man who cares; one man who wants to make a difference. He may not even realize it, and he works at a Crucial Support call center. His name is Steven Rushton. Special thanks to Steven for making this video and documentary possible.

Are SSDs worth it and what happened to their golden promises? We look forward to your input. In fact, the Internet community may need it.
Click to expand...
There are no comments to display.