When we are kids, we often imagine ourselves living in some magnificent, albeit ridiculous places. Castles, moon bases, hobbit holes, submarines, and the list goes on and on. Of course as we grow up we realize that living in a hobbit hole or a moon base might not be as awesome as we once imagined.

Oh, who am I kidding? Living in those places would absolutely rock each and every one of our faces off. We just don’t have the balls (or often, the money) to actually try to live in some absurd looking house, so we settle for normal apartments, condos or refrigerator boxes under bridges.

Well, most of us don’t, anyway. Apparently for others, it’s a lot more difficult to let go of those dreams from childhood, and here’s proof…

1.Cave Houses Unless your name is Fred Flintstone, odds are you probably never really considered the idea of living in a cave. And hell, even old Fred didn’t live in a cave; he lived in a pile of rocks stacked precariously on top of each other, ready to collapse and wipe out his entire cartoon family at any moment. But I’m guessing your name isn’t Fred Flintstone, which means that’s all pretty much irrelevant. Just like the idea of living in a cave. 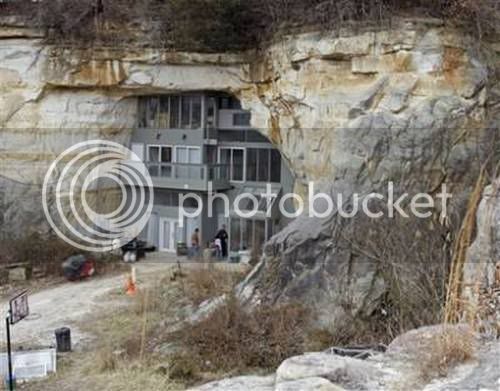 But believe it or not, cave dwellings aren’t just for missing links or super villains. Nope, cave houses are for people like you and me. Well, if you have $1.9 million dollars to drop on one of these bizarre abodes, anyway. That’s roughly the asking price for a cave house that you can actually buy in Arizona, which is actually a pretty damn cool place. From the outside it doesn’t look like much, probably because it’s, ya know, a cave in the side of a mountain. But with three bedrooms and 37 acres, it’s the perfect staging area for covert missions against GI Joe.


2.Missile Silo/Bomb Shelter Houses Or hey, let’s say you’re a super villain with the need for a new place to crash but the cave house just doesn’t do it for you. Also, you need missile launching capabilities along with the means to withstand a large attack from the aforementioned Real American Heroes. What do you do? You buy an old missile silo or bomb shelter, of course. A little amazingly, the US government actually sells decommissioned missile silos to any old schmuck willing to fork over enough dough, and these people, in turn, make them into cool but creepy living quarters. 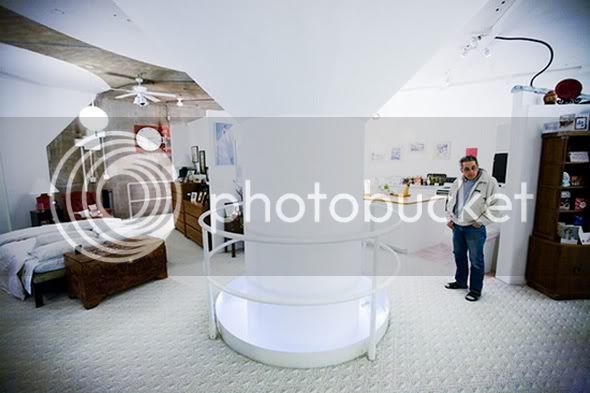 For a couple million dollars you too can own your own house which formerly had the capability to launch a nuclear attack on the Soviet Union. Or, if you’re a Yankee fan, Boston. Additionally, you can always hope that there’s still a little residual radiation left over from those old warheads, which could potentially turn you or your offspring into superheroes, fighting the good fight against those villains in the cave house

3.Shoe Houses Stop me if you’ve heard this one before: there was an old lady who lived in a shoe. The old children’s rhyme always seemed a little preposterous, didn’t it? How could an old lady live in a shoe? Particularly when she had so many rugrats running around? Does a shoe have plumbing? Electricity? More than a square foot of living space? 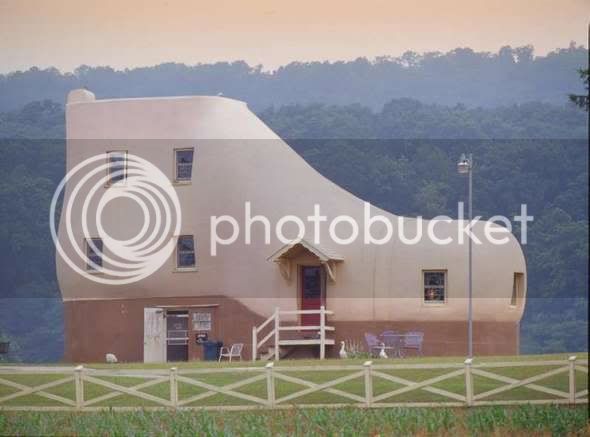 If you’ve ever wondered any of these things, you should probably seek help because, hey man, it’s just a kid’s rhyme. But if that’s not enough to satisfy you, you can always go buy yourself your very own shoe house, of which there are a surprisingly high number around the world. The best part is that they range in style from shoes to boots to…well, that’s pretty much it, but to an extent you can actually, finally, have a house that matches your outfit.

4.Pyramid Houses If you’re anything like me, you’ve probably always had a bit of a fascination with ancient Egypt. From the gods to the pharaohs to the Sphinx to the mystery of the Great Pyramid, it has always been one of the most interesting empires in history, right up there with the Romans and Connecticut women’s basketball. But was there ever a time when you stopped and thought to yourself, “hey, I’d kind of like to live in a large triangle surrounded by giant statues.” 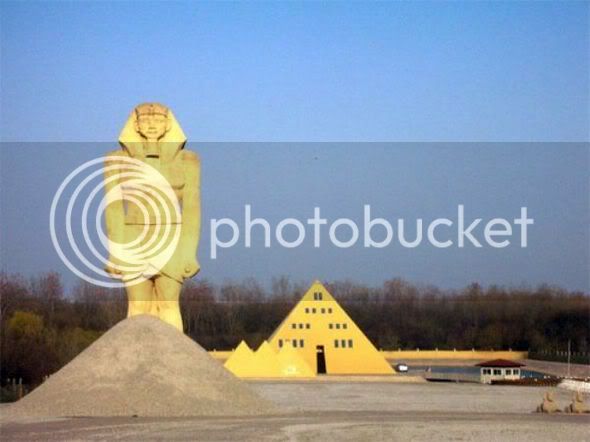 If you have, then chances are you’re the reincarnated version of King Tut or the owner of a casino in Vegas. Or, you’re just an eccentric loon who decided to take your fascination with ancient Egypt a little too far. Something tells me that anyone who lives in a pyramid house is probably a cat person, too.

5.Hovercraft/Spaceship/Ship Houses When you’re a kid, sleeping in a bed shaped like a car or a plane is kind of cool. You can let your imagination run wild, pretending you’re winning the Daytona 500 or crash landing on a mysterious island inhabited by a smoke monster and numerous illogical plot twists. But at some point you’ve got to face the fact that sleeping in something that looks like a vehicle is a little, well, weird 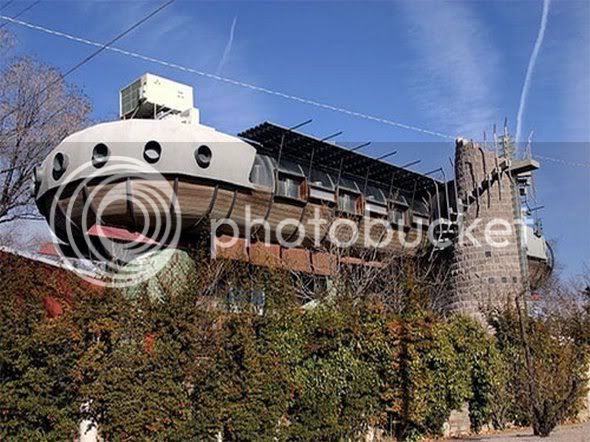 Of course, that hasn’t stopped people from building and living in houses shaped like hovercrafts, space ships and boats (giving the terms “houseboat” and “boat house” both very new meanings). The hovercraft house is in New Mexico, and was built in 1984, and it combines the charm of an oversized racecar bed with the menace of an underground lair (the lower floor is actually built down within the earth). Sadly, as it is not an actual hovercraft, any vroom vrooming will still be left to your imagination

6.Tree Houses Of course if you prefer to do your make believe outdoors and always thought that the house they built in Swiss Family Robinson was just totally badass, then maybe living in a tree house is for you. And no, I don’t mean a little tree house that you and your dad built that had about 12 square feet and the constant threat of falling through the ramshackle floor and breaking both of your legs. I mean an actual house built up in a tree 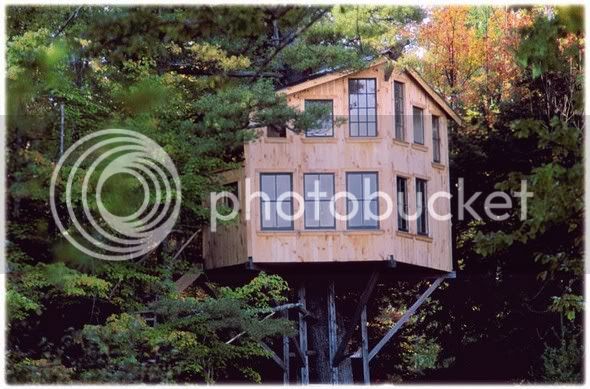 Believe it or not, some people actually watched Return of the Jedi and thought Ewok village looked like a pretty alright place to hang their hat, so they naturally went out and built houses varying from tiny to freakin’ huge, spanning just one big tree or several. Some of them aren’t too costly, either, with some professional tree house companies offering to build an abode for about $50,000, along with any semblance of dignity you once had and have now surrendered for wanting to live in a tree.

But hey, it still looks kind of cool!