Cliff Robertson, a ruggedly handsome actor who played the young John F. Kennedy as a wartime skipper in “P.T. 109” (1963) and who won an Oscar for his sympathetic portrayal of the mentally disabled title character in “Charly” (1968), died Saturday at a hospital in Stony Brook, N.Y. He had turned 88 on Friday. 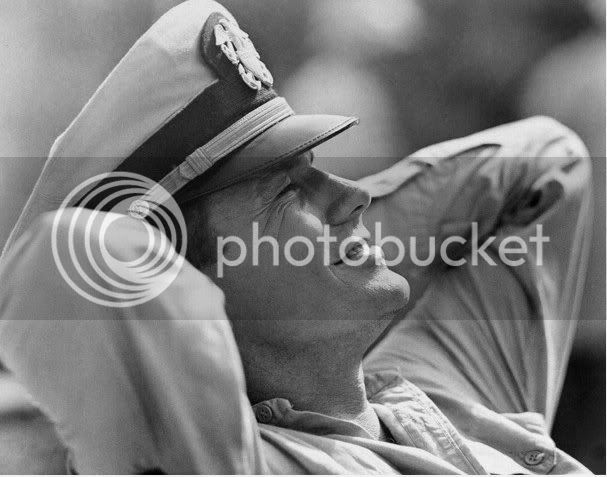