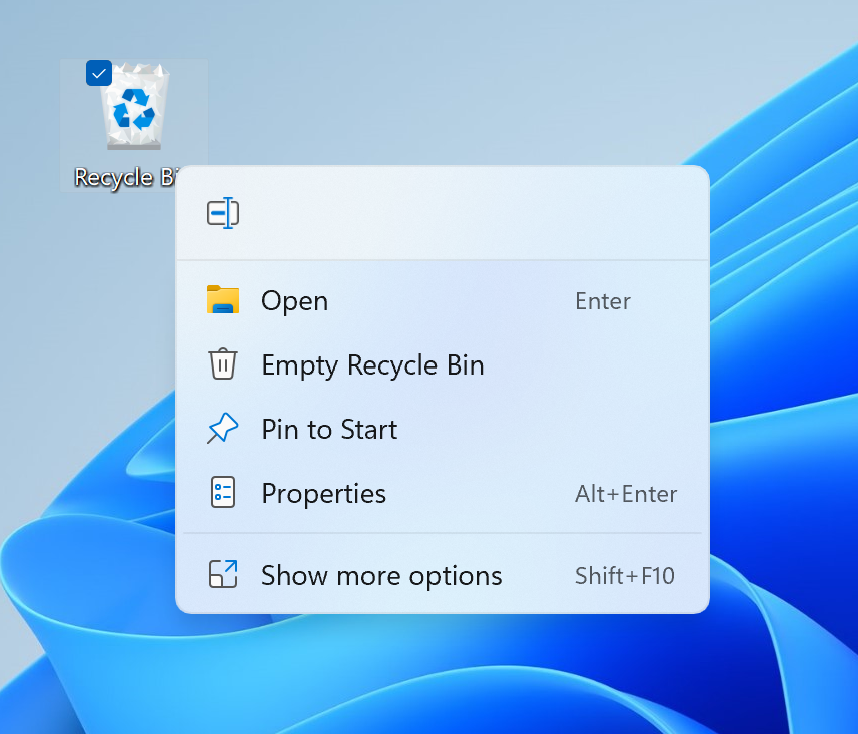 [General]
[Start]
[Taskbar]
[Input]
[File Explorer]
[Settings]
[Logging in and Authentication]
[Windowing]
[Other]
NOTE: Some fixes noted here in Insider Preview builds from the active development branch may make their way into the servicing updates for the released version of Windows 11 after general availability on October 5th.