Okay....
So I'm an Artist using an Xp-Pen 22 Pro Drawing screen monitor. I was using Adobe, and now currently use clip studio.

I'm having an issue where at some point I won't be able to use my mouse and my keys begin to spazz out and act as if I'm hitting short cut commands (Such as alt acting as ctrl+tab, the windows key opening several instances of random programs. The mouse won't right click anything and if it does it acts as if it's repeatedly being hit or just closes whatever program I am in.)

I'm getting really, really frustrated because it's affecting other areas of my computer usage as well such as streaming, causing me to restart my computer while I'm live just to regain control of my computer again.

At first I thought it was the Adobe products because it only seemed to happen when I was using Adobe, and while Adobe certainly seemed to expedite the speed in which the issue happened, when I transferred Clip Studio, it happens slower, but it still happens. I can get about an hour or 2 of drawing in before I'm completely unable to open/close programs, use short cut keys etc.

I've tried updating all drivers, unplugging the monitor and plugging it back in during these time frames, I've tried (futilely) to pull up task manager to try and close the drawing application, uninstalling and reinstalling all of my art programs, reinstalling drivers... I've even tried to go as far as to try and uninstall the kb5006363 (??? I can't think of the actual update name atm) to try and fix the issue.

I'm completely at a loss of what to do and I'm honestly to the point of purchasing a Windows 10 key just to revert back because I'm just so frustrated. I actively have commissions waiting and it's getting to the point where I don't even want to open my art program because there's a chance I won't be able to save, it will break my computer, or heaven forbid I'm live at the time, I'll have to restart while live just to regain usability of my computer.

Staff member
Premium Supporter
yes there is a known pen tool bug is caused by Adobe force loading their own drivers that they claim is fixed now
ref = https://helpx.adobe.com/photoshop/kb/fixed-issues.html

the current work around is to update to lastest builds and see if that happens to help or many people roll back to earl builds... in any event you can read about \ report issues 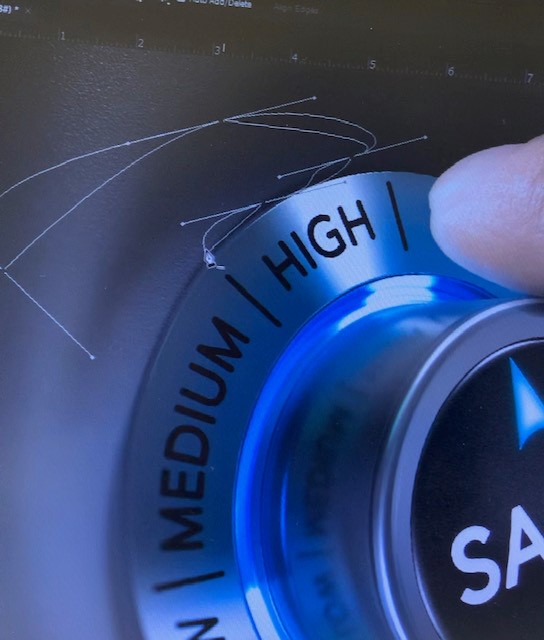 P: Pen Tool Not Working as it should

I have just updated Photoshop to v22.3 (10 March 2021). When I try to use the Pen Tool it puts the nodes in but doesn't create a linking line. I have closed everything and re-started my PC but the error still there. I've been trying to find a way to report this to Adobe but this is the only...

I never thought I'd have to ask this...

I have a caution for everyone rebooting in Safe Mode!

3
I'm having an issue where when I save the file, the created date of that file is replaced with the date I saved the file.

I'd like to know if anyone has any ideas about this problem?