Bleeding Edge now available with Xbox Game Pass and on Xbox One, Windows 10 and Steam 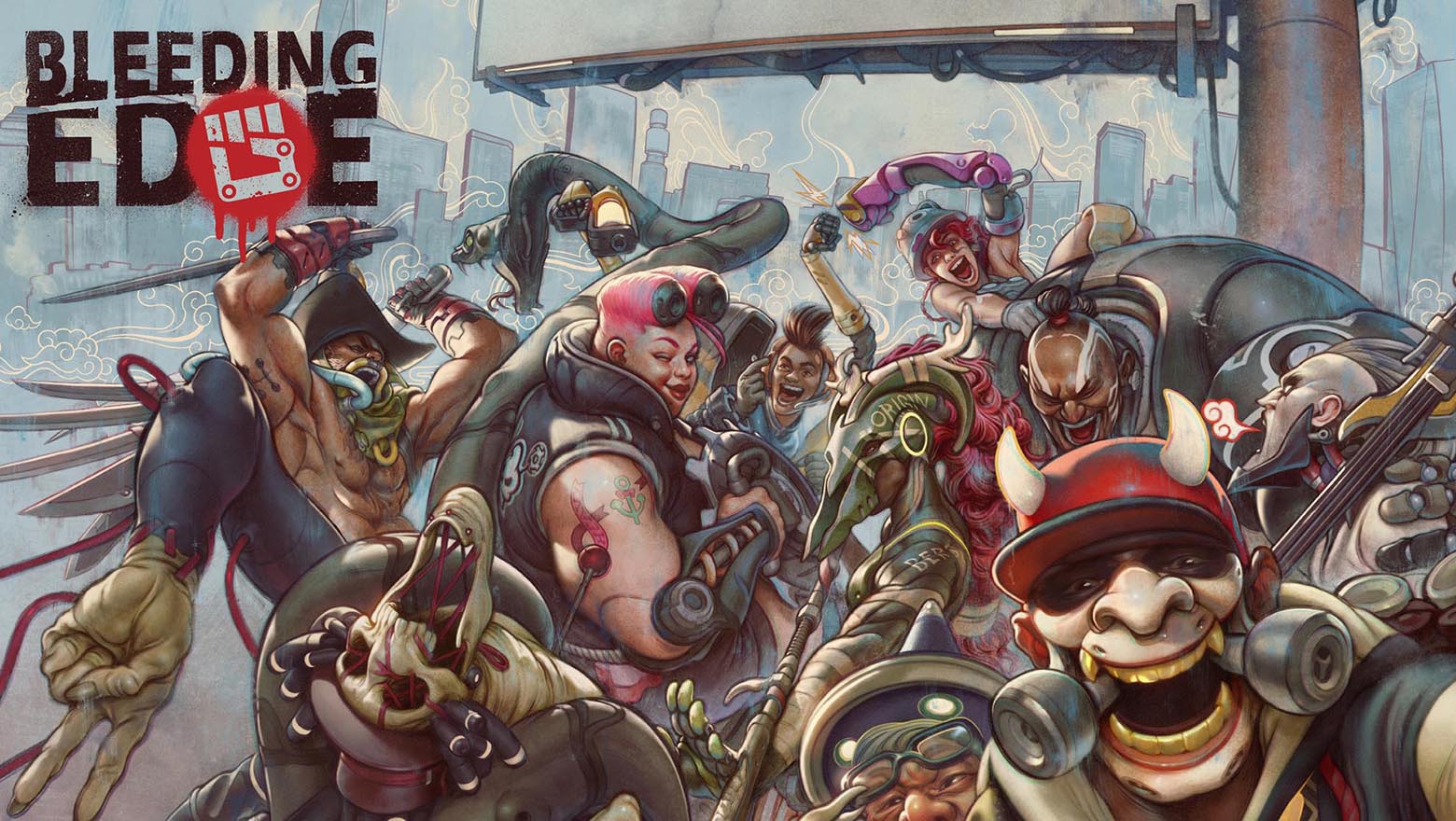 As an Xbox Play Anywhere title, Bleeding Edge is fully cross play and cross save between both Xbox One and Windows 10 and also with Steam – so if you played during the game’s Closed Beta, all your progress will be saved for launch.

To find out what’s new, what’s coming later and more, head over to the Xbox Wire post.

The post Bleeding Edge now available with Xbox Game Pass and on Xbox One, Windows 10 and Steam appeared first on Windows Blog.

You can now buy Forza Horizon 4 for Steam

A Forza first: Franchise is headed to Steam