Oops! I wore it again… should be Britney Spears's reworked lyrics after she committed one of the biggest crimes against fashion. 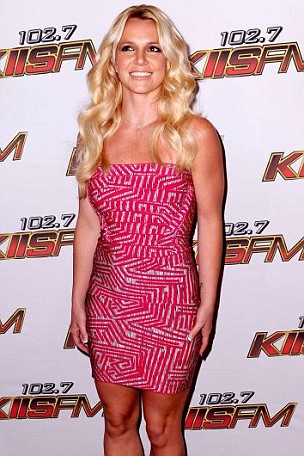 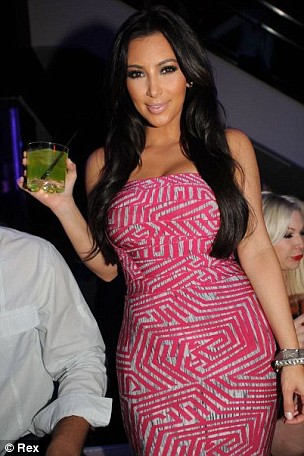 She was slated for donning the same red zig-zag dress that reality star Kim Kardashian wore out in public only a night earlier.

The 29-year-old singer was hoping to make a splash when she turned up at KIIS FM’s Wango Tango concert at the Staples Center, in LA, by teaming the frock with black boots.

But Kardashian, 30, was papped in the same frock the night before during a dinner date with boyfriend Kris Humphries.

Although Britney may have lost out in the fashion stakes one upmanship, fashionista commentators have remarked on how the dress hugged the Toxic singer while Kardashian had trouble keeping hers on and continually reverting to hitching it up.