One fan of love songs has had his CD collection and stereo confiscated after he kept his neighbours awake by blaring out Whitney Houston hit I'm Every Woman. 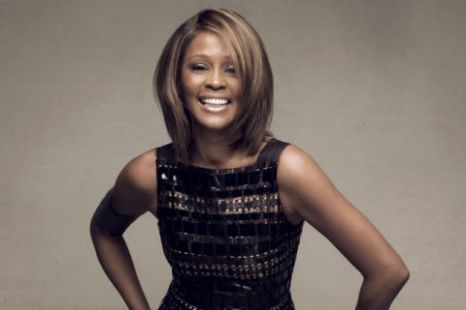 The man in question, who has not been named, irritated other people living in his Folkestone block of flats by playing his 'tiny collection of CDs', including the Whitney hit and rap songs by 50 Cent, over and over again.

He was served with a noise abatement notice but, when this went unheeded, officers were forced to break down the door of his flat and confiscate his CDs and stereo.

Liam Flannery, an environmental health officer for Shepway District Council, said: 'It must have been a nightmare for the other people living there.'

'Unfortunately, the man concerned didn't have an extensive CD collection so it was the same few songs, from gangsta rap to girly love songs like I'm Every Woman, over and over again,' he added.

'We've got his stuff now and the warrant's open, so if he buys any more we'll take that too.'

A neighbour added that the man will 'drive himself mad' if he continues repeatedly listening to such a limited selection of music.

One woman in Essex recently had her stereo confiscated and was evicted from her flat after she disturbed neighbours with loud music at all hours of the day and night.


More CDs and stereo confiscated after man plays I'm Every Woman too much
You must log in or register to reply here.

This Week on Windows: IFA 2017, Wonder Woman and more