Libya has declared an immediate ceasefire after the UN voted to enforce a no-fly zone, as RAF Typhoon fighters and Tornadoes prepared to be deployed to the Mediterranean in order to prevent Colonel Muammer Gaddafi's forces creating a 'blood bath' in Benghazi. 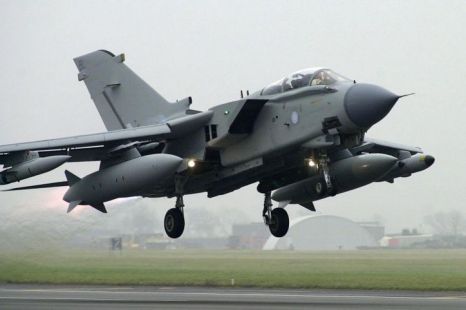 Libya is declaring an immediate ceasefire and stopping all military operations,

Foreign minister Moussa Koussa said the ceasefire 'will take the country back to safety' and ensure security for all Libyans.

It came as British jets were all set to fly to air bases in the region 'in the coming hours'. 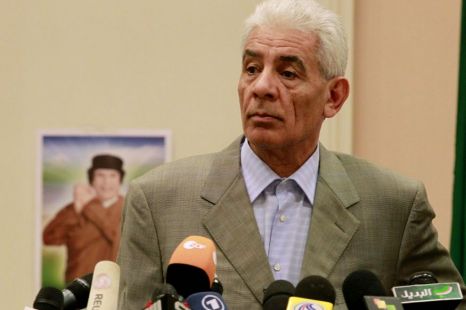 Prime Minister David Cameron told the House of Commons in an emergency statement: 'The Defence Secretary and I have now instructed the Chief of the Defence Staff to work urgently with our allies to put in place the appropriate military measures to enforce the resolution - including a no-fly zone.'

He added a 'clear statement' would be issued later today setting out what the international community now expected Col Gaddafi to do.

'The clock is now ticking,' he said. 'We need now a sense of urgency because we do not want to see a blood bath in Benghazi and further repression and killing of innocent civilian life in Libya.'

The operation will initially be a joint British, US and French mission with Arab support. 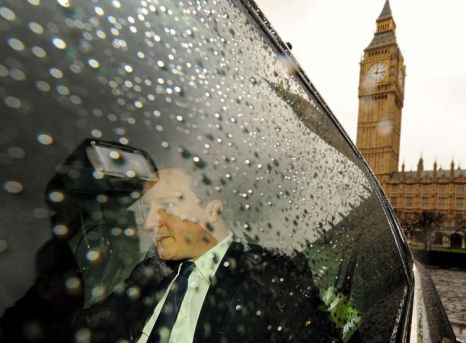 The news of the Security Council resolution was greeted with scenes of wild celebration last night on the streets of Benghazi.

But Gaddafi's son Saif said: 'The resolution is unfair, because as you know from the beginning we have proved to everybody that there have been no air strikes against civilians.'

Col Gaddafi has vowed to show 'no mercy' to those involved in the uprising and showed no sign of accepting the immediate ceasefire demands included in the UN resolution.