News Feed
Some people are able to do what they love for a living. For them, modern technology empowers their professional creativity – and helps them share their work with a much larger audience.


Actor, TV host, bestselling author and bilingual influencer Lizza Monet Morales started out on TV. As a child, she was already doing a talk show at the age of 10 called “One To One with Lizza,” which was on public access across the country. Morales says she interviewed politicians, notable figures in the Los Angeles community, educators and celebrities.

From there, she expanded her brand by microblogging in 2007, then got into social media, travel and lifestyle blogging and vlogging, just as those channels were gaining traction as daily must go-to’s for more and more people. She also continued to act and host TV shows in English and Spanish.

Originally from Los Angeles, California, she travels the world and shares her stories and adventures on and off set with a community she calls #LoveBugNation. Wherever she goes, she takes one of her Lenovo devices that she uses to help her stay on top of her many personal and professional interests. 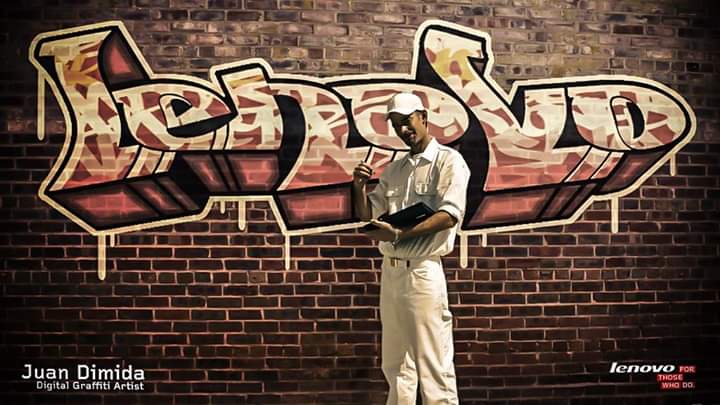 Meanwhile in Philadelphia, Juan Dimida, 40, creates graphic art and electronic music on touchscreen devices, working them into beats with other songs or multimedia pieces.

He recently created an album of electronic music on his Motorola G3 over the summer and has been performing it on his Lenovo Yoga PC, connected to drum machines and synthesizers. He’s playing this music live in November.

Find out more about both of them on Microsoft Stories.

A small business dreams big with help from Microsoft Store