News Feed
Basketball has been a part of Natalie White’s life since she was 5. She’s pretty sure her first word was "ball." She grew up idolizing Pat Summit, a legendary coach at the University of Tennessee. White played as a point guard on school teams and in amateur leagues in New York City through high school. All these experiences made her a passionate advocate for the sport. “So often, women's basketball has been regarded as almost a JV version of men's basketball. We have female basketball players used to wearing men's uniforms, used to shopping in the men's section, used to playing before or after the men. Everything is in relation to the men,” says White, who graduated from Boston College in 2020 – where she was a team manager for the women’s basketball team – and started a company called Moolah Kicks, a brand dedicated to women’s basketball. (You may have seen her and the shoes during the current NCAA tournament’s commercial breaks.) “The compliments and the critiques are all about how women stack up compared to men's basketball – as if men's basketball is the standard for which women should be compared,” she says. “And our brand is changing that. We are saying we're here to celebrate and fuel the hype for women's basketball exactly how it is.” Moolah sneakers are built from the ground up specifically for female basketball players, through in-depth consulting with medical professionals, trainers and manufacturers. These shoes have a lifted arch, a narrower heel, an outsole with a proprietary rubber that delivers extra grip on the court, a midsole with extra cushion (for running) and a breathable, lightweight upper to keep players fresh throughout hard charging games. White, who studied finance and entrepreneurship in college, intuitively recognized the need for a new company focused on women’s basketball shoes – the one piece of equipment essential for every player that can make the most impact on their health and performance. “It's very, very hard to make a sneaker. It's really technical. The barriers to entry are incredibly high, and it costs a ton of money. That's why people don't do it. But that's also why it's worth doing right,” says White, who jokingly says she could give out a business card for every position she holds in her company. “One day I am the CFO, the other day I am the CMO, looking over social media posts, doing everything from looking over signage in stores, to coordinating ocean freight and international supply chains, to being in the minutia of the costing, and of course, the company's financials.” [caption id="attachment_177017" align="aligncenter" width="1024"] 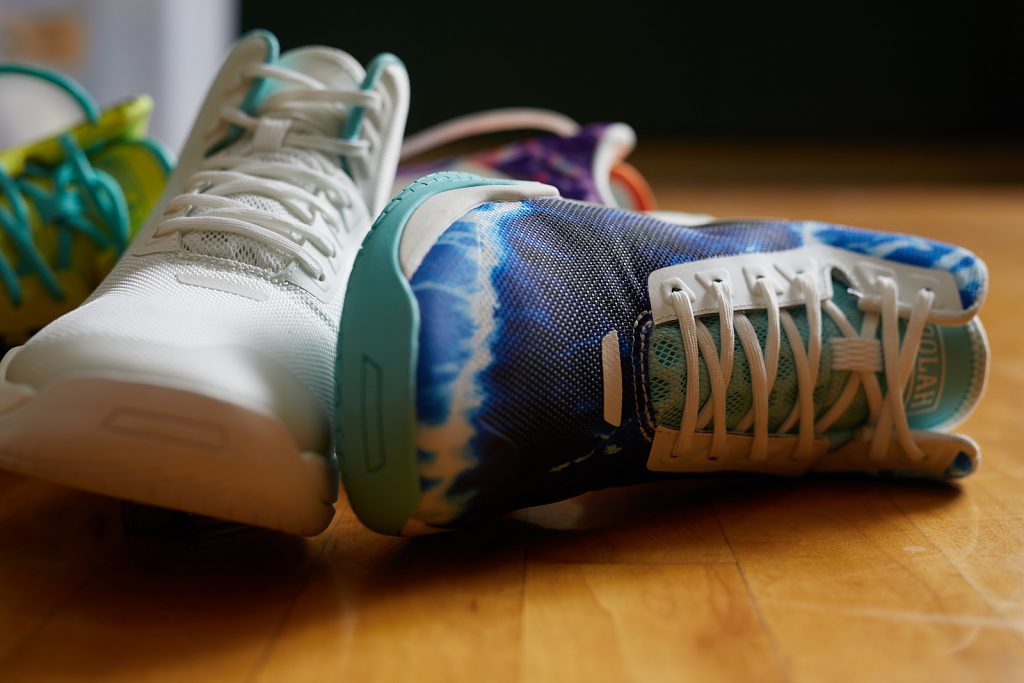 Phantom 1 Moolah Kicks[/caption] She’s using Windows 11 to make Moolah thrive. “Windows 11 has connected me with advisors, suppliers, consumers and partners, whether it be on Teams, getting together on Outlook sharing files, seamlessly across platforms – and all in real time,” says White, who was already used to working with PCs in college and during an internship with an investment banking firm. “Working through the computer has made it possible to collaborate with people across the globe. My PC is the vehicle through which I'm able to get all my work done. So, it is essential to running my business and fueling this brand.” Moolah Kicks are now in 150 stores throughout the U.S. and are expected to be in even more through this spring. There are currently four different styles, with four more coming in May. White is constantly using Microsoft 365 apps such as PowerPoint, which plays a key role in the development of her company’s pitch decks and presentations they make to retail partners and suppliers. Excel also is an essential part of her business, as she consistently takes advantage of keyboard shortcuts in cutting down the time it takes to work with balance sheets and financial statements. “It’s much faster because you're able to seamlessly flip through pages without ever touching your mouse,” she says.Wherever I go, my PC goes with me.“I'm definitely a pretty focused worker, but that doesn't mean that I'm not using multiple components to inform that one thing,” she says, explaining why Snap Assist is such a revelation for her. “My favorite part about Snap Assist is that I'm able to put all of my favorite programs on the screen at one time and they all play off of each other. I love having Outlook, PowerPoint and Excel all pulled up all in their proper corners. That clean look allows you to stay on task.” And stay on task she does, sometimes for 15 hours a day. Even with supply chain problems, she’s been able to manage challenges and get her products to market. Part of how she does that is by getting a lot done while she’s traveling. [caption id="attachment_177019" align="alignleft" width="683"] 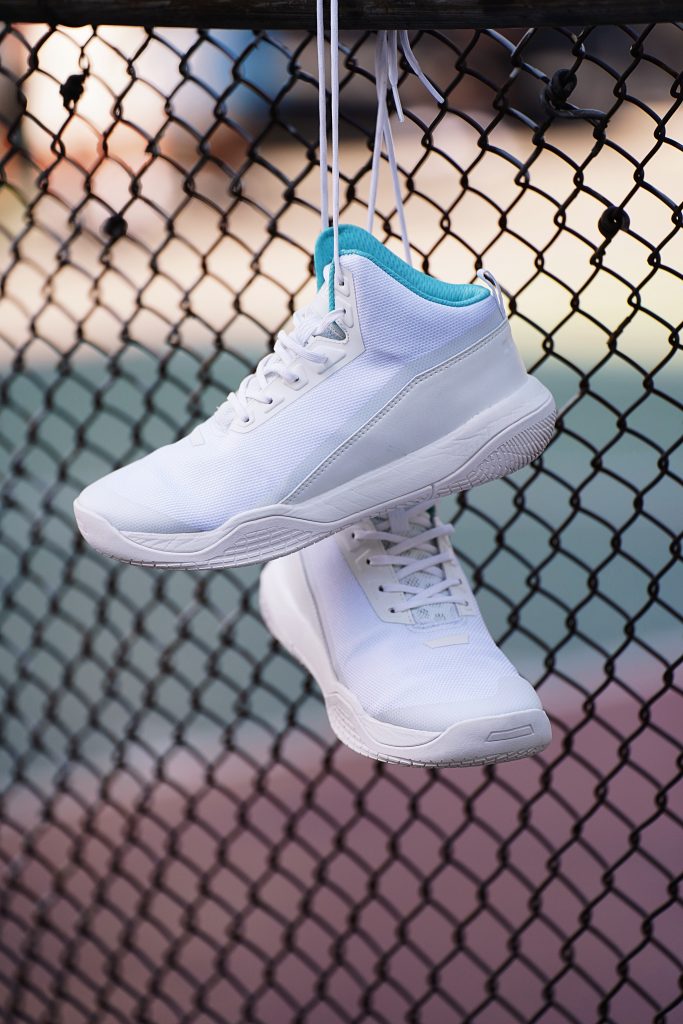 Phantom 1 Moolah Kicks[/caption] “Wherever I go, my PC goes with me. What's really nice is that some of my programs also sync up with my phone,” White says. “So, if I am on the court somewhere or somebody's sending us social media/design/development content, I am getting that update via those apps on my phone. It's a very seamless transition to go from Outlook and Teams on the phone to Outlook and Teams on the desktop.” White points to further ways Windows 11 makes it easier for her to stay on track as she gets through her day: widgets and to-do lists. “It makes sure you're getting your stuff done because tomorrow is a whole new list to tackle,” she says, of the latter. “It makes it very easy to break down what is a very big project into small steps.” And with touch screen displays and multiple modes, she’s able to pull, swipe, flip and edit as if she were correcting a printout. Adapting to the new features in Windows 11 is just one of many things White has become adept at in her ongoing career journey. “It feels like I'm learning something new every single day. I think I'm always on my toes and it really forces you to understand every area very deeply,” she says. “When you have to wear a lot of hats, you also have to learn very quickly, and you learn to pay attention to even the smallest details, because that is what ends up making the difference between good and great. To be able to work in women's basketball, to be able to have people recognize the work that I've done and where the sport is going is really a dream come true.”