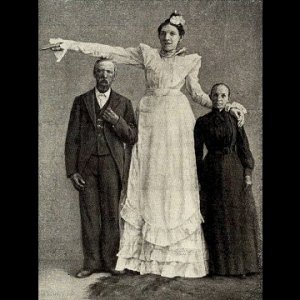 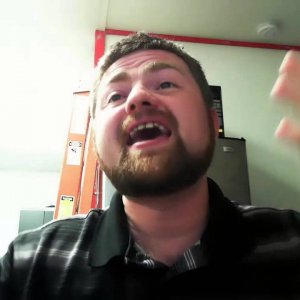 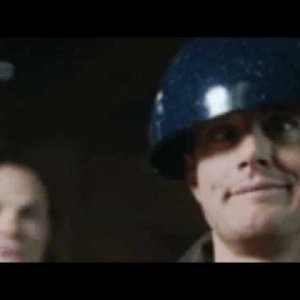 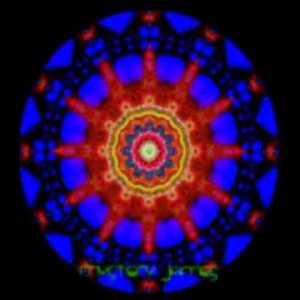 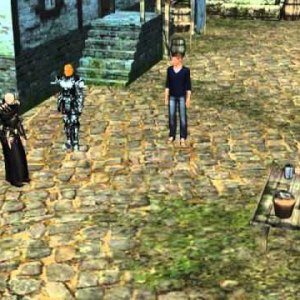 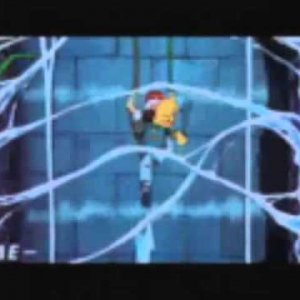 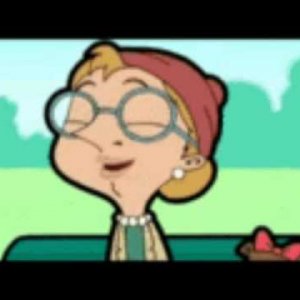 HISTORY'S 10 TALLEST WOMEN
10.German born Pauline Marie Elizabeth Wehde also known as Marrianne Wehde was born in January 1866. She began touring in England, France and Ireland at age 16. In 1882, she was advertised as the soon-to-be bride of Joseph Drasal— a seven-foot-tall man
9. Maria Fassnauer also known as the "Giantess of Tirol" was born to a family of farmers in Germany.At fifteen years old, Fassnauer was already over six-foot-tall and had several offers to work for travelling circushe finally retired in 1913. Fassnauer lived with her parents until her death in 1917, she was only 38.
8. Ella Kate Ewing from Missouri was considered the tallest American woman during her lifetime, and was often referred as "The Missouri Giantess".she was already 6 feet 10 inches tall, towering over most children of her age, even her parents and other adults. Ewing worked at circuses and side shows and was famously introduced as the "Earth's Tallest Woman"the Guinness Book of Records has stated she measured 7 feet 4 and a half inches tall. Ewing died of pneumonia in January 1913, at the age of forty.
7. Anna Haining Swan was born to Scottish immigrants in Canada in 1846. She was over four feet at the age of four and was over six feet by the time she was ten. By the time she was 16, she was measured 7'5.5" tall. She found love with Martin Van Buren Bates — another enormously tall person, she met while visiting a circus in Halifax, the couple married in 1871. Anna gave birth to two children, the first was a girl born in May 1872 and the second child in 1879,He was the largest newborn ever recorded, at nearly 24 pounds and 30 inches tall and each of his feet was six inches long. Swan herself died from heart failure in 1888 at age 42.
6. According to a newspaper article, Carolina Rascón and her twin sister Simona were born in 1917 in Chihuahua Mexico. She grew to be 7'5.5" tall, and was said to be the world's tallest woman at the time.
5. Delores Pullard was born to normal-sized parents in Louisiana, her father Clarence was 5'9" and her mother was 5'11". Pullard's height was often mistakenly reported as 8'2", but she was 7 feet 5.5 inches according to the website thetallestman.com. She died at the age of 24 in 1971
4. the age of 22 to remove the tumor affecting her growth. The procedure remedied her abnormal growth and hindered further complications associated with gigantism. According to the Indianapolis Star, Allen died in the summer of 2008 from renal failure.
3. Yao Defen was born to a poor family of farmers in China in 1972. When she was eleven years old she was about 6'2" tall and by the age of fifteen she was 6'9" tall.Defen was one of the tallest women, as recognized by Guinness World Records, she stood at 7'8" in height and was the tallest living woman in her time until her death in 2012.
2. Jane Bunford was born in Birmingham in the U.K. on July 26, 1895. She was also the tallest person recorded in Britain and was the tallest woman in world medical history at the time of her death in 1922.
1. Zeng Jinlian was born in China in 1964, she was the tallest woman ever verified in medical history, taking over Jane Bunford's record. Zeng is also the only woman counted among the 16 people who have reached verified heights of eight feet or more. Jinlian was the tallest person in the world, at the time of her death at the age of 17.
HISTORY'S 10 TALLEST WOMEN,Tallest Peolple in the World,Tallest Women Ever,Tallest People In History,World's Tallest Man and Woman,tallest woman in the world record breaker,giants,World's Oldest gymnast,tallest,tallest in world,tallest man,tallest man on earth,world records,
top ten earth,world top ten,best top ten,ten,most top,world secrets,movie,trailer,youtube,top of tens,top 10,best videos,tutorials,hot,science,space,naasa,best miracles,history videos,geographical videos,planets,sun,earch,video, sharing, camera phone, video phone, free, upload
Click to expand...
There are no comments to display.