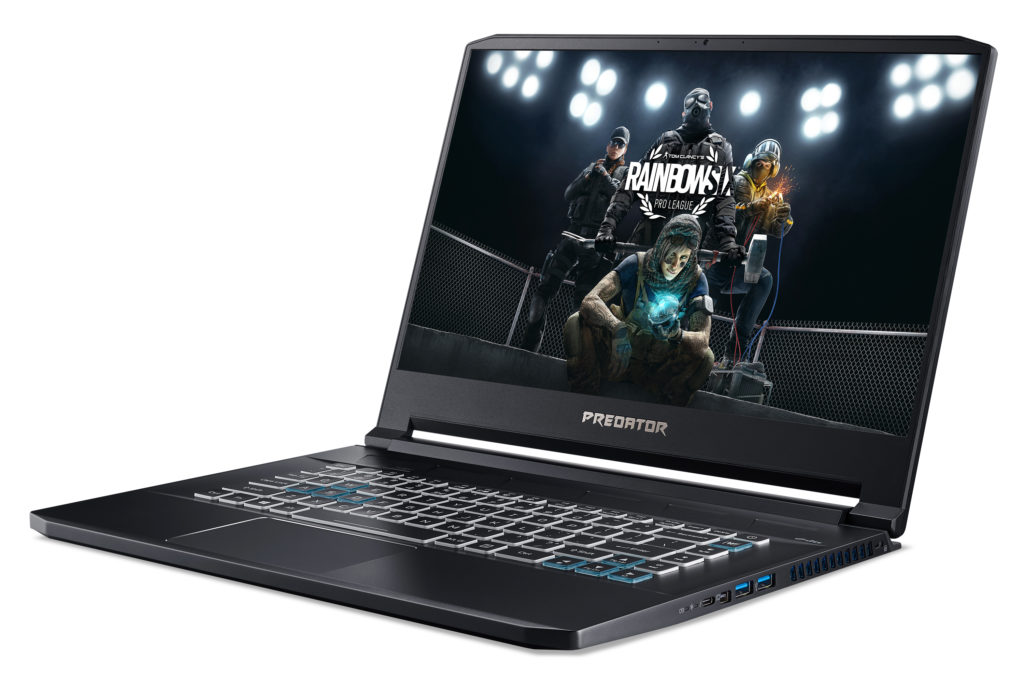 
The latest 10th Gen Intel Core processors for high performance notebooks and up to NVIDIA GeForce RTX 2080 SUPER or 2070 SUPER GPUs with Max-Q Design powers the Predator Triton 500, a powerful gaming notebook that works well for those who stream, or need to edit and render videos while on the go.

It also has up to 7.5 hours of battery life [1], and a 300 Hz IPS panel with a 3 ms overdrive response time displays all the action in smooth and vivid detail, covering 100% of the sRGB color gamut while supporting wide-angle views. NVIDIA G-SYNC technology eliminates tearing and minimizes lag. 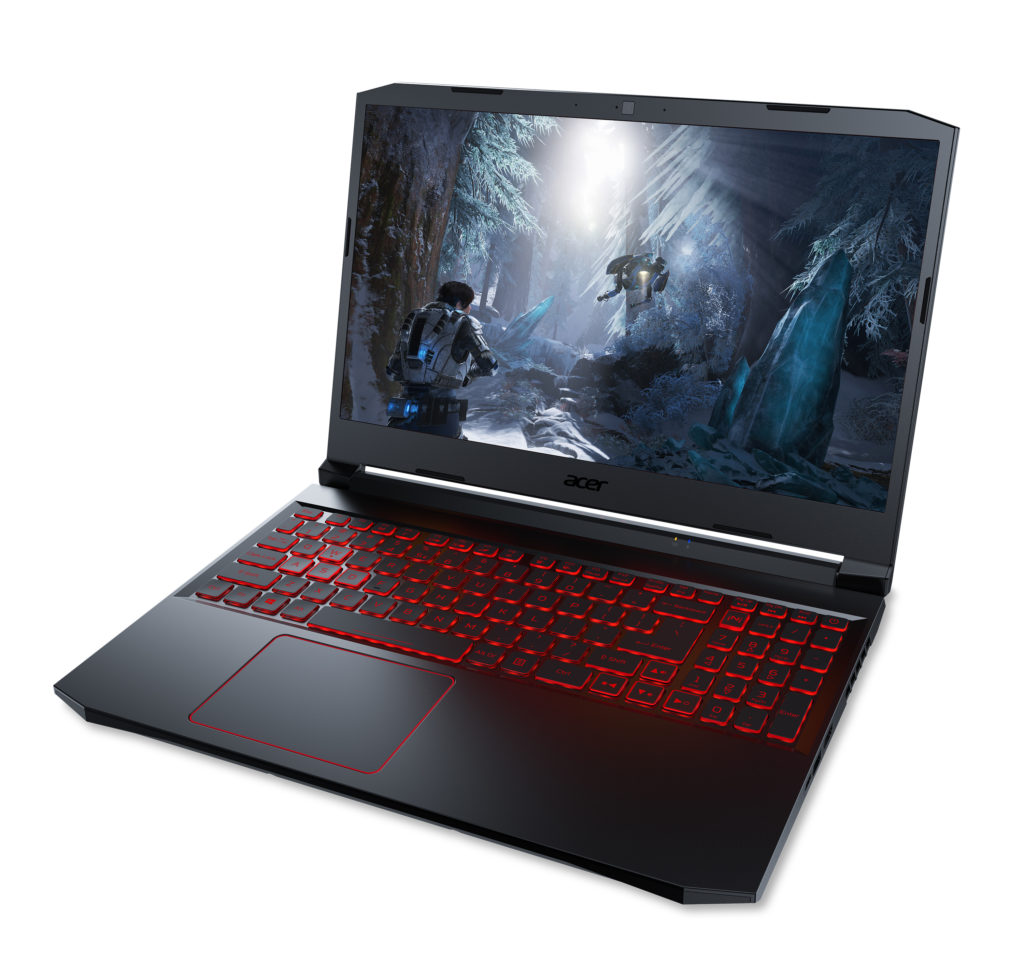 
The Acer Nitro 5 is a budget-friendly gaming notebook, and is packed with the power players need when they’re gaming. It comes with up to a 10th Gen Intel Core i7 processor and graphics options of a GeForce RTX 2060 or the latest GeForce GTX 1650Ti or 1650 GPUs. It also comes with up to two M.2 PCle SSDs and a 1 TB HDD [2] for storage, and up to 32 GB of DD4R4 RAM in two user-upgradeable DIMM slots. Available with a 15.6-inch FHD IPS display, the 2020 model delivers significantly improved visuals that gamers will appreciate.

Several innovative thermal solutions maximize cooling efficiency even under heavy loads. The notebook features a dual-fan cooling system that takes advantage of strategically placed intake/exhaust ports and four heat vents to achieve an overall 25% improvement in thermal performance over the 2019 model. CoolBoost technology is capable of increasing fan speed by 10% and CPU/GPU cooling by 9%.

The Acer Nitro 5 gaming notebooks will be available in May in North America starting at $749.99; in Europe, the Middle East and Africa, starting at 899 euros; and in China in April, starting at RMB 6,499.

[1] Listed battery life is based on MobileMark 2014 productivity mode testing with wireless on. Details of MobileMark 2014 testing are available at www.bapco.com. Battery life rating is for comparison purposes only. Actual battery life varies by model, configuration, application, power management settings, operating conditions and features used. A battery’s maximum capacity decreases with time and use.

[2] Specifications may vary depending on model and/or region. All models subject to availability.