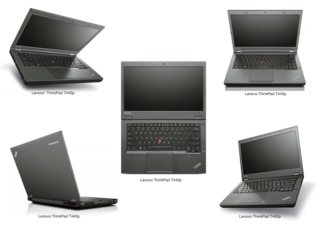 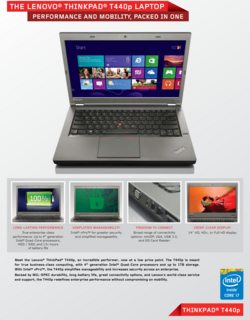 I recently bought a Lenovo T440p locally (Europe) for 300$, in really good condition.

The specs of the model that I bought are

What I want to buy and some i already have are:

Samsung SSD 480GB Enterprise (Only for Windows 10 Pro)
SSD Transcend MTS420 240GB SATA-III M.2 2242 (Basically only for Linux and Android, maybe also Hackintosh)
Seagate or WD mechanical drive 2TB or 4TB instead of DVD Drive (Only for some Files Projects, Music, Movies, Old Games and some Arcades)
Another module of 8GB DDR3 1600mhz Ram for 16GB in total.
Display Innolux N140HCA-EAC REV.C1 14.0 inch 1920x1080 Full HD IPS
CPU will be, Intel® Core™ i7-4900MQ (Up to 3.80 GHz, 8MB, L3, 1600 MHz) (I already bought it but i need your suggestions for thermals)
Regarding TouchPad, i know that are many complaints about it, to be honest, i don't dislike so much, maybe because In general, i use the Wireless Mouse instead of TrackPoint, but maybe in the future, i will try also the T450 TouchPad.
The keyboard i will change also from German Layout to US layout, illuminated of course.
9 cell original Lenovo Baterry.

The Laptop will be used for Programming, Linux stuff, Video/Photo Editing in Windows and some old casual Games.

I know that is old and maybe for some not worth the model or upgrades, but I found it locally and I bought it just because has NVIDIA,(I know that is just a small boost than Intel HD4600, but it is and sometime it helps even a small boost) I was looking for so long for this model and was also a plus that is locally not from Amazon or eBay where are very rare and expensive.

And to be honest this video makes me try even more for this model.
I need your opinion about Lenovo ThinkPad T440p in general and the upgrades that i want to do soon, and some help for Intel 4900 CPU regarding thermals. 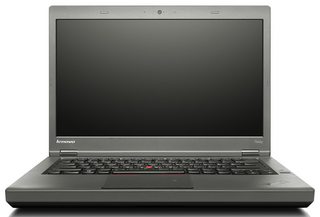 Staff member
Just get some artic silver and put about a dime sized drop on it. It should spread out on its own once it starts to heat up.

Neemobeer said:
Just get some artic silver and put about a dime sized drop on it. It should spread out on its own once it starts to heat up.
Click to expand...

A friend of mine recommended me Grizzly paste, he said is the best, especially for hot CPU.
You must log in or register to reply here.