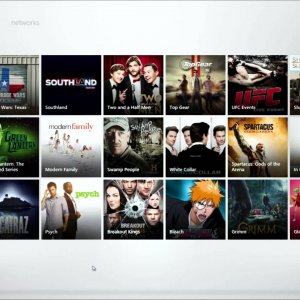 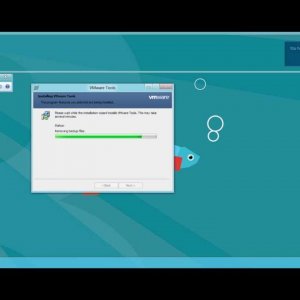 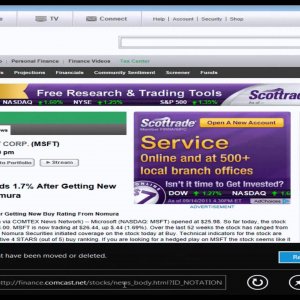 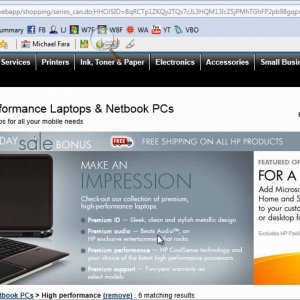 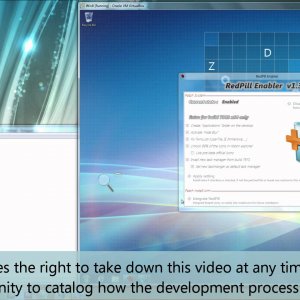 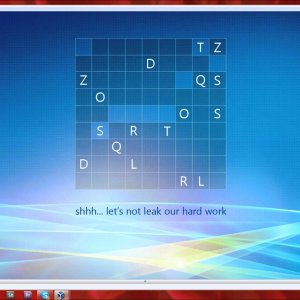 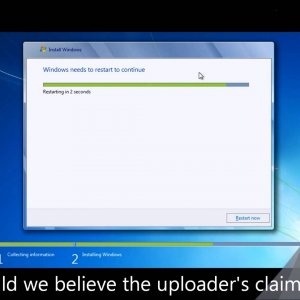 Provided by Windows 8 Forums @ http://windows8forums.com/
Click to expand...
There are no comments to display.