A new docuseries, Power On: The Story of Xbox, explores the origins and evolution of Xbox

News Feed
Twenty years ago, a small group within Microsoft took on a seemingly audacious ambition at that time: to create a video game console from scratch and take on much more established competitors. Despite many obstacles, Xbox was born. And, over two decades, it became a lasting presence ubiquitous in gaming and pop culture throughout the world. But until now, the full story of those humble beginnings, stops and starts hasn’t been told from a comprehensive inside perspective. “Power On: The Story of Xbox” is a new six-part docuseries that’s streaming for free so anyone can check out that tumultuous journey – hearing directly from those who were there when it all started, some of whom are still part of the organization. 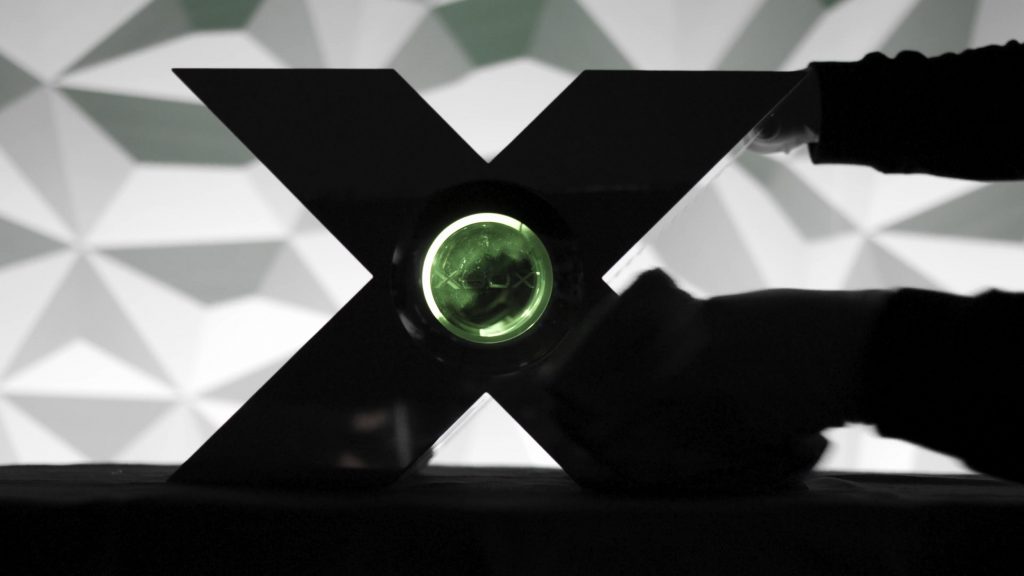 There’s plenty of tension along the way, from Xbox’s own struggles within Microsoft, to trying to convince gamers and the public to take it seriously in a market where it had no traction. Despite the company’s success in PC gaming, the console world was completely different. But the Xbox group persevered – in no small part thanks to loyal fans who stuck with the console brand through good times and bad, growing into an online community of over 100 million monthly active players around the world. For many Xbox players, this series will take them down memory lane, to experience the nostalgia of those early days. “We have some of the greatest fans in the world and this is a gift to them,” says Chris Capossela, chief marketing officer at Microsoft, who compares the docuseries to a superhero’s origin story. “You want to know: how did they get the superpowers? What did they have to sacrifice along the way?” Watch the series to get answers to those questions, and head over to Microsoft Stories to read more about “Power On: The Story of Xbox.”

Thanks for this information!
J

If you have ever had trouble hiring a software development team mlsdev.com/services/business-analysis, then you should consider hiring a dedicated team. While this method does come with some drawbacks, it will allow you to get the best software developer for the job and save on hiring costs. A dedicated team will be 100% focused on your project, so they will be able to meet deadlines and stay within budget. You will also have full control over the project's workflow and will be the one to decide on the team's administration and hires.

Recently, my partner wanted to expand our business and started looking for new members and found a company that help us to find a dedicated development team. And they helped with interviews and offer the most skilled and talented experts who can easily tackle projects of any size and level of complexity.
G

Our company is a financial services company and we have taken advantage of dedicated software engineering teams.
Guys develop and implement custom software solutions tailored to our business needs, as well as focus on automating the existing workflows and facilitating data management.We were satisfied