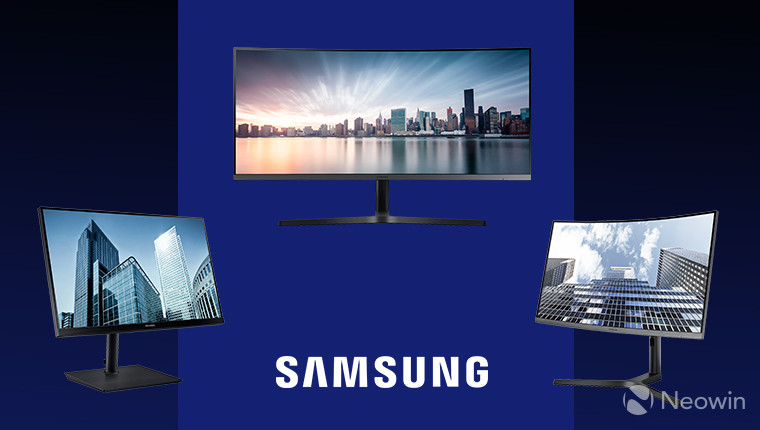 One of the largest consumer electronics and home appliance trade shows, Internationale Funkausstellung Berlin or IFA for short, is about to kick off on September 1. That said, Samsung seems to have been a bit too excited by its upcoming announcements, choosing to share them with the world a full four days before the event’s start.

The South Korean maker has unveiled three new “professional monitors for the modern workplace”, the CH89, CH80, and SH85. 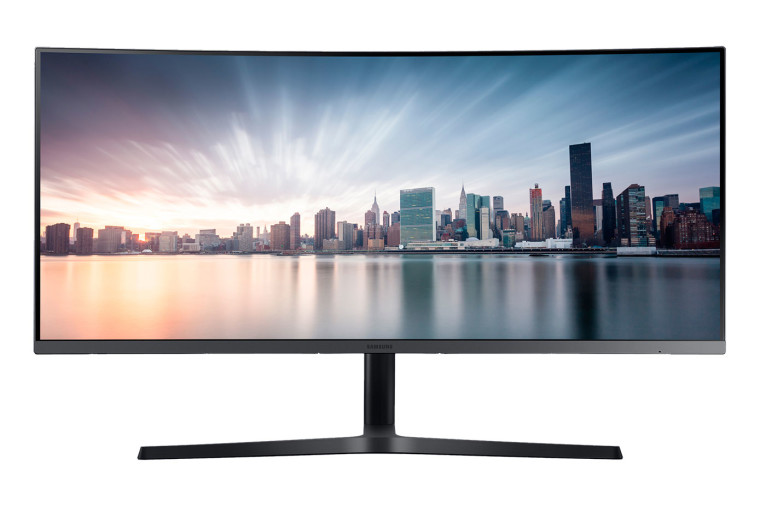 Samsung CH89
The first of the trio, the CH89, is a 34-inch, 3440x1440 (21:9) resolution, curved panel, with a “3-side bezel-less” design, which is height adjustable and has tilt and swivel capabilities. In terms of connectivity, the only one specifically called out is a USB Type-C port. 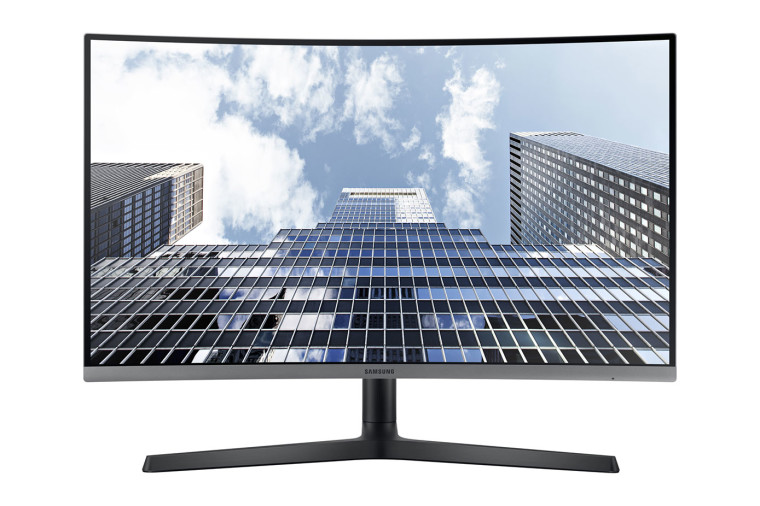 Samsung CH80
Next in line is another curved unit, the CH80, a 27-inch 1920x1080 (16:9) monitor, featuring the same design cues as its bigger counterpart, but expanding connectivity with the option to daisy chain (connect together) multiple monitors thanks to its DisplayPort Out connector. 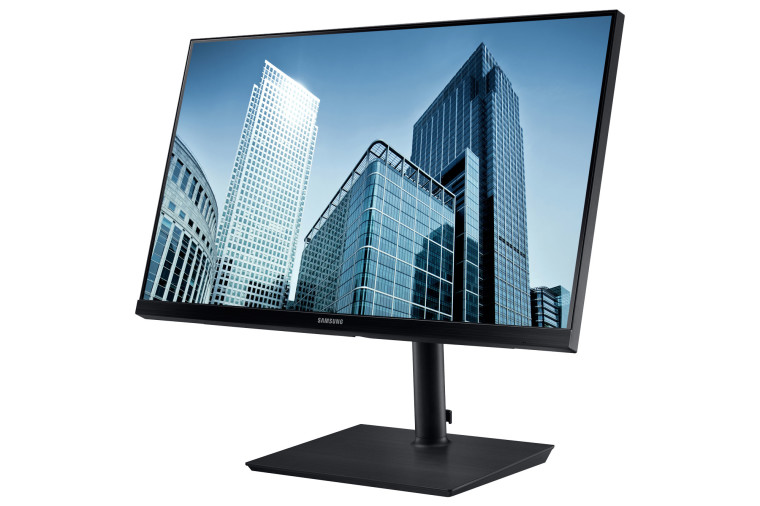 Because all three monitors are geared more towards productivity and ergonomics in the workplace, besides their physical adjustability, all of these also include Samsung’s Flicker Free and Eye Saver features – the latter of which is similar in nature to blue light filtering apps like f.lux.

Remarking on the unveiling, Seog-gi Kim, Executive VP of the Visual Display Business at Samsung, stated:

Beyond the three models above, Samsung will also exhibit its CHG90 model, an ultra-wide 49-inch HDR QLED unit, which comes with an array of connectivity options, including DisplayPort, Mini DisplayPort, HDMI, and USB ports. There is no indication regarding what HDMI version is supported, nor what type of USB port – or indeed how many ports – the monitor will have.

Pricing has not yet been announced, but with IFA only four days away, there’s no doubt we’ll find out reasonably soon.

Ref:
Samsung just unveiled the widest computer monitor you can buy — here's how it looks in person

Staff member
Premium Supporter
During a sale at Costco I bought one of their TVs to use as my monitor since 4K seemed far too small on a traditional monitor. It works great and everything, but to me it seems like such a waste. Making powerful monitors that can have 120 refresh rate with 4K res, like their televisions, is really where they need to go. I must say that using my system on a big TV is a bit weird as hell. These monitors look really promising, I just wish they were around before I dropped a few hundred dollars on this GIANT TV. Maybe it can be put to other uses in the future, I suppose.

Staff member
The large 32 X 9 ratio monitors can do virtual variable size monitors which is pretty cool, but I'm not interested in the price point on them. Maybe when they come down a bit.

Staff member
Premium Supporter
Exactly, when the price is right then buy!

Neemobeer said:
Maybe I can convince work I need 2 of them to replace my 4 24's
Click to expand...

Neemobeer said:
The large 32 X 9 ratio monitors can do virtual variable size monitors which is pretty cool, but I'm not interested in the price point on them. Maybe when they come down a bit.
Click to expand...

with all these multi-card systems.. think: that 19 PCI-e card system, if they could design a monitor that has mutli, perhaps 2-3 HDMI hookups on the back, plugged into 2-3 HDMI plugs in 2-3 cards, and a monitor like that would be golden. have it sectioned off into 3 parts when used in multi-card format or one if connected into one card

if THAT made any sense