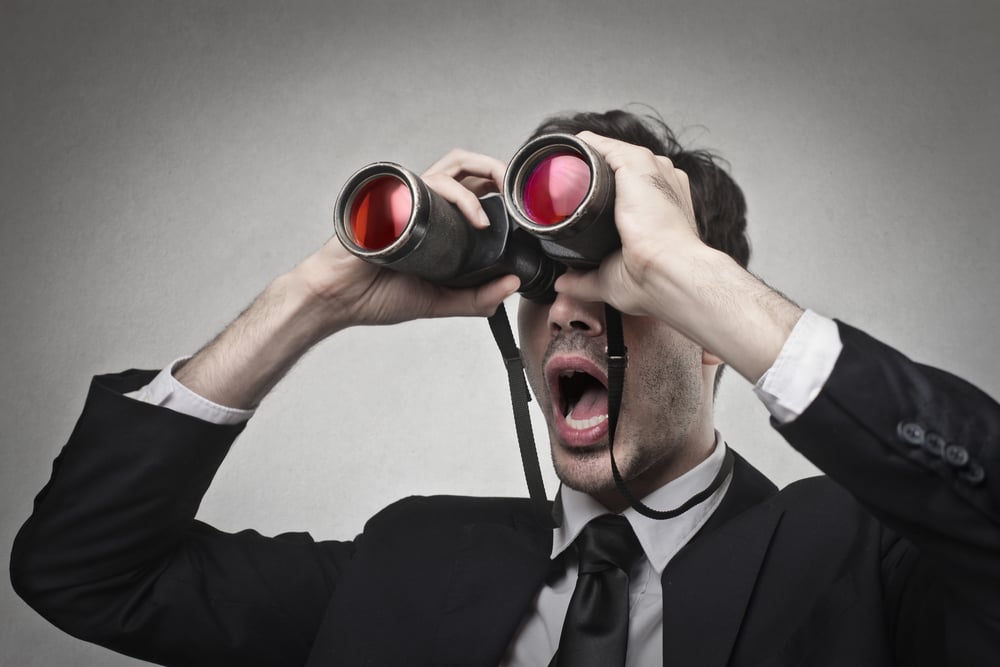 Microsoft is currently working hard on the next big update to Windows 10, which it’s calling the Creators Update. This will be the second release on the Redstone branch (Redstone 1 being the Anniversary Update).

There is yet another release from the Redstone branch planned for later this year, and although Microsoft has yet to name it, work is already underway internally.


Buildfeed, a site which tracks all of the Insider builds, reports that the first Redstone 3 release -- Build 15141 -- has just been sighted.