Change Refresh Rate of your display​

You can now go to Settings > System > Display > Advanced display settings and change the refresh rate of your selected display. A higher refresh rate allows for smoother motion. The presented refresh rates can vary with the supported hardware on your device. 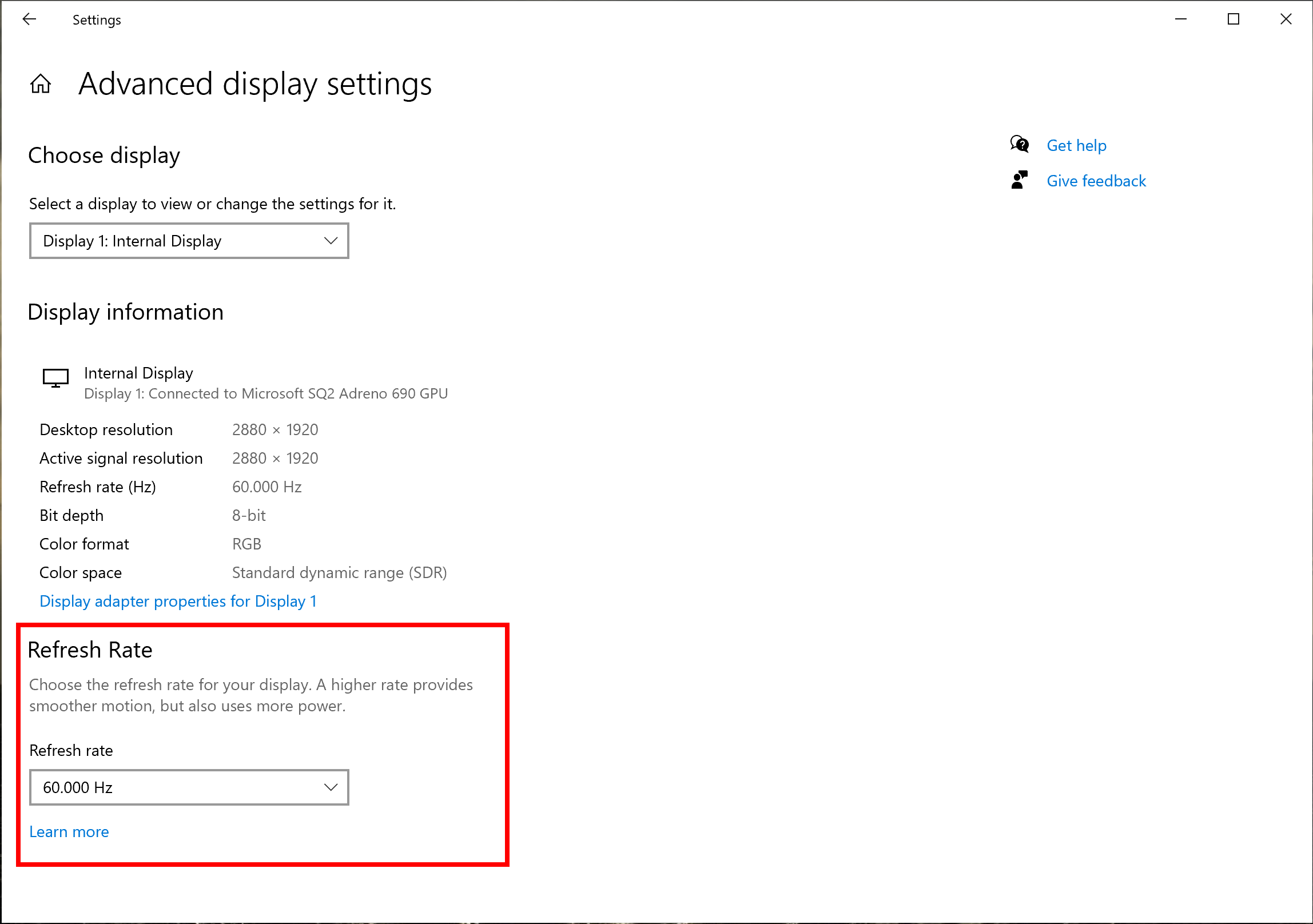 Other updates for Insiders​

We’re rolling out a change to display some of your recent searches when you open Windows Search Box, to make them easy to get back to. This change is rolling out server-side to everyone on version 1809 and higher: 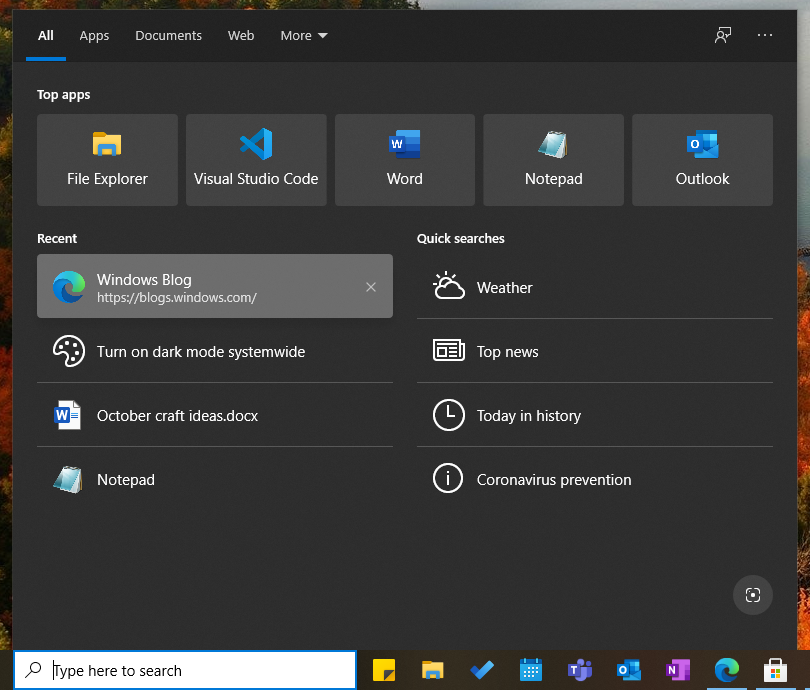 This change is rolling out server-side to everyone on version 1903 and higher.

The Windows SDK is now flighting continuously with the Dev Channel. Whenever a new OS build is flighted to the Dev Channel, the corresponding SDK will also be flighted. You can always install the latest Insider SDK from aka.ms/InsiderSDK. SDK flights will be archived in Flight Hub along with OS flights.

You can check out our Windows Insider Program documentation here, including a list of all the new features and updates released in builds so far. Not seeing any of the features in this build? Check your Windows Insider Settings to make sure you’re in the Dev Channel. Submit feedback here to let us know if things weren't working the way you expected. If you want a complete look at what build is in which Insider ring, head over to Flight Hub. Please note, there will be a slight delay between when a build is flighted and when Flight Hub is updated. Thanks, BLB