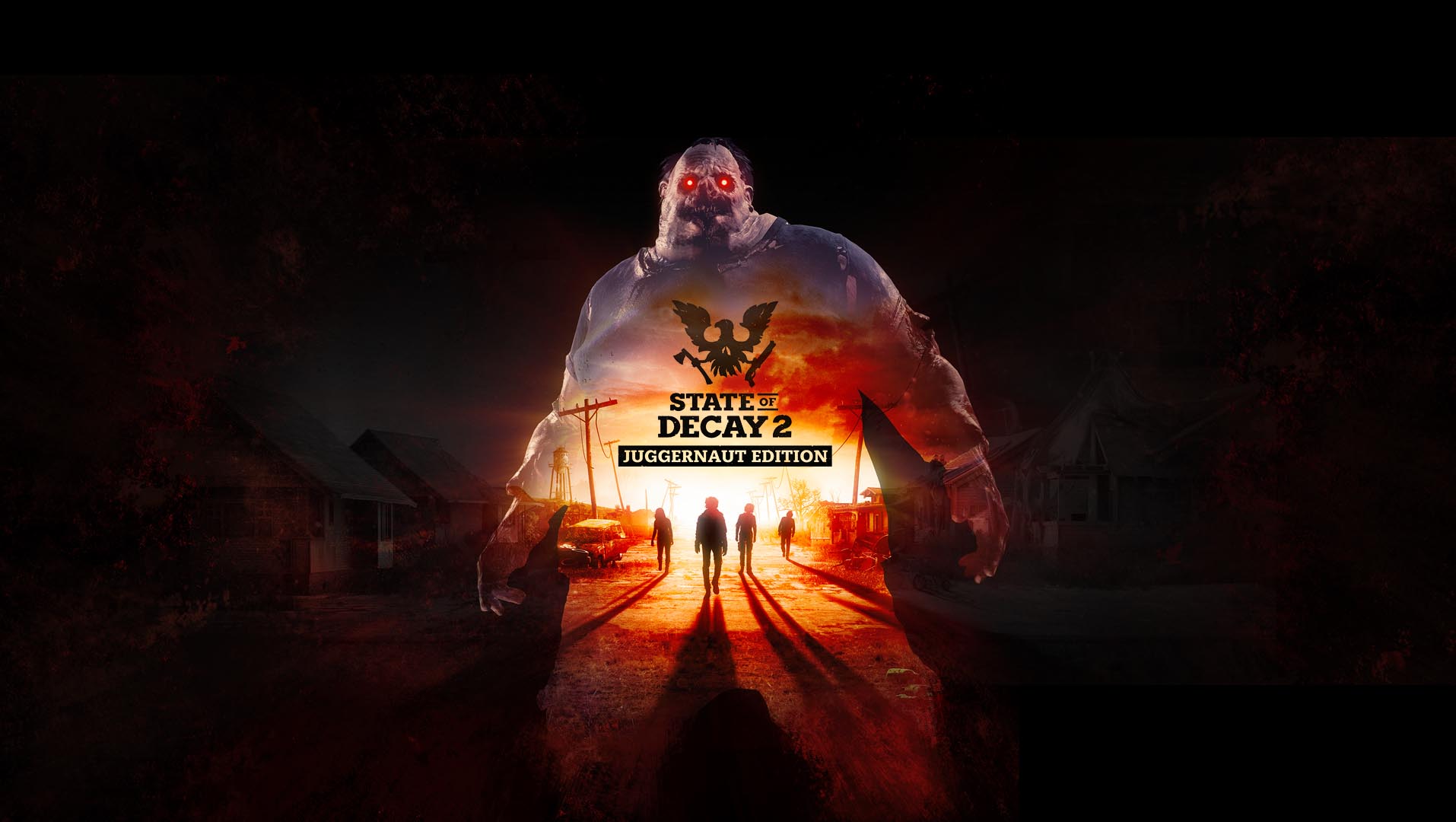 “Juggernaut Edition provides the highest quality and most expansive State of Decay experience in a single title, replacing the Standard and Ultimate editions, and includes all previous add-on packs (Independence Pack, Daybreak Pack, and State of Decay 2: Heartland),” writes Xbox Senior Product Marketing Manager Brandon Wells in a blog post on Xbox Wire. “This new edition not only unlocks all previously released DLC, but also adds a tremendous amount of new content like a new open-world map named Providence Ridge, fully remastered graphics and audio, and hundreds of minor improvements for veterans and new survivors alike.”

To find out more and see the trailer for the new edition, head over to Xbox Wire.