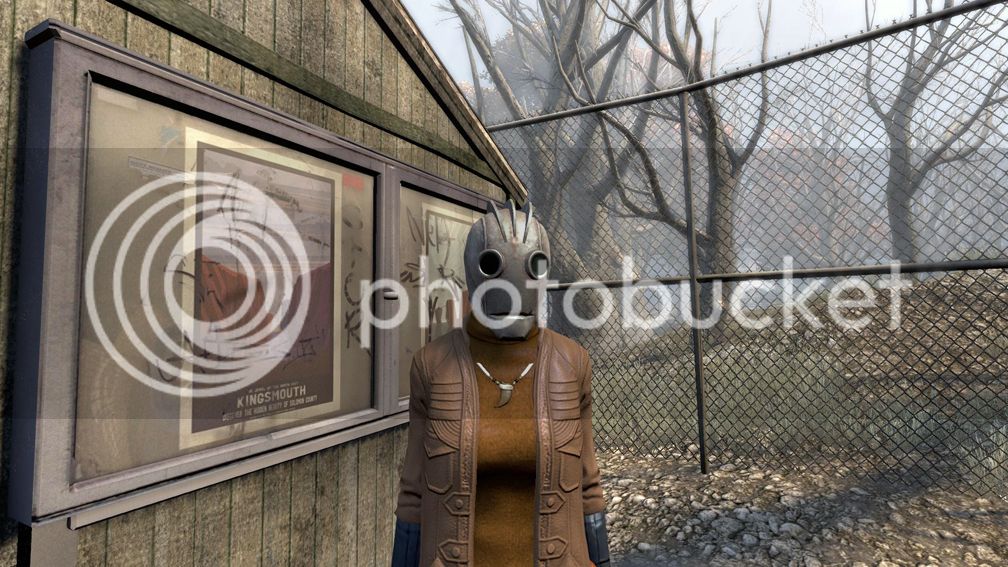 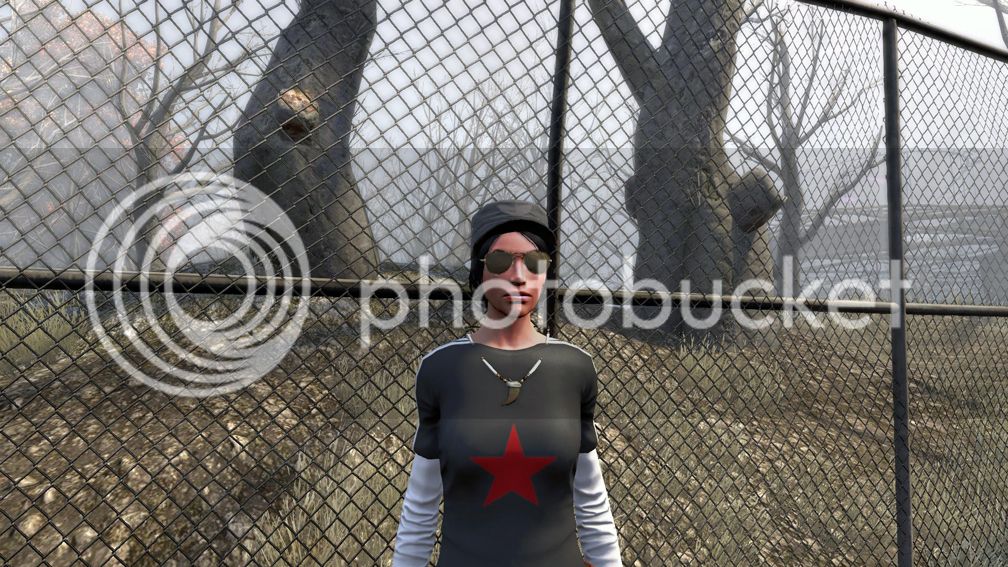 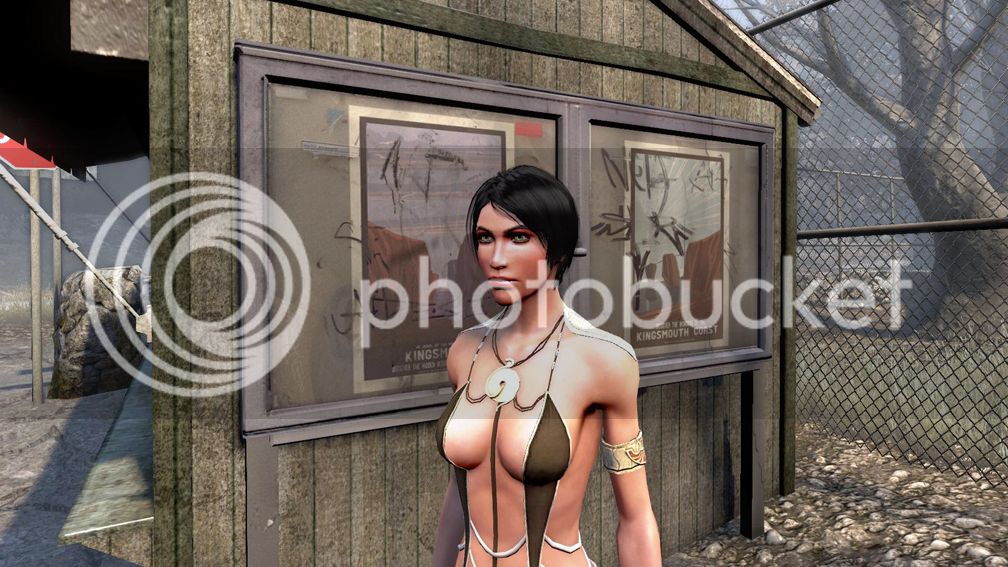 Anyway it's free so try it out.
You must log in or register to reply here.

The new sidebar in Microsoft Edge helps you multitask smarter