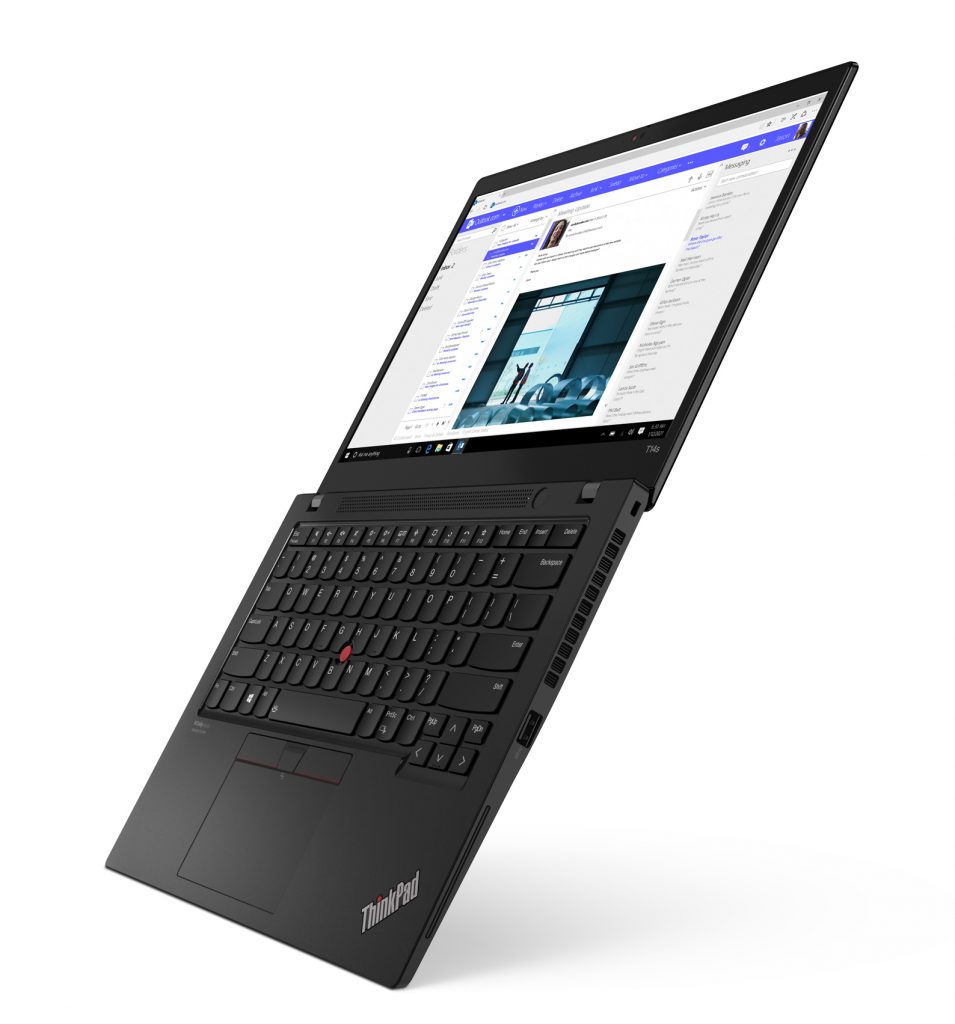 ThinkPad T14[/caption] The ThinkPad T Series configuration options include specific healthcare configurations, such as the ThinkPad T14 i that has features designed for healthcare professionals, including an antimicrobial surface treatment. FIPS-201 compliant fingerprint reader with RFID reader and optional Privacy Guard displays provide extra protection for confidential patient data. Whether users are home-based or negotiating hybrid working, the lightweight ThinkPad X13 and X13 Yoga laptops maximize performance and portability. They have new 16:10 aspect ratio displays and always connected technology to stay on top on daily workloads. Intel models of ThinkPad T and X Series include an optional human presence detection sensor which offers zero-touch login through Windows Hello facial recognition. Looking for an affordable introduction to the ThinkPad system? Check out the ThinkPad L14 and L15. These new models offer improved security and connectivity features so users can collaborate and stay productive with a choice of different form factors. ThinkPad P14s, P14s i and P15s are Lenovo’s most mobile workstations, designed for work on the go with the ability to run applications such as AutoCAD LT, Autodesk Revit and SolidWorks without missing a beat. The 14-inch P14s now deliver the latest AMD Ryzen 5000 Series Mobile processing power with integrated AMD Radeon Graphics. This chassis, along with the 15-inch ThinkPad P15s, can be configured with 11th Gen Intel Core processors and professional-level NVIDIA T500 discrete graphics, boasting increased CUDA cores, enhanced performance and 4GB of VRAM. [caption id="attachment_175394" align="aligncenter" width="1024"] 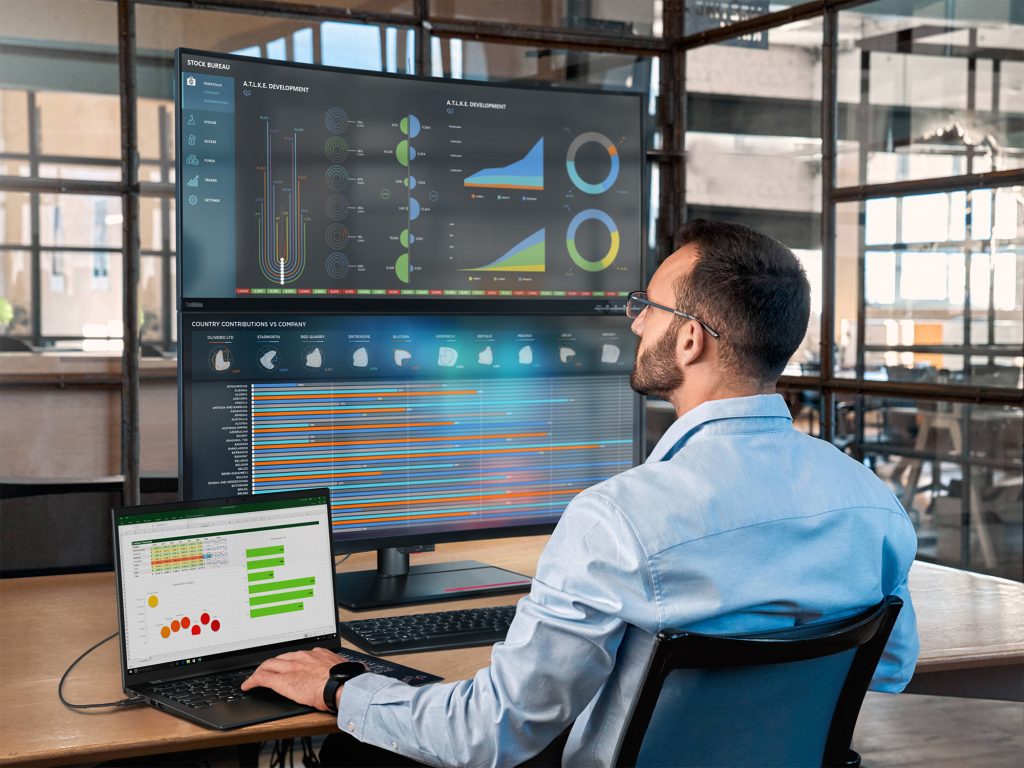 ThinkVision P40w[/caption] If you’re looking for a new display, the ThinkVision P40w features a 39.7-inch screen with 21:9 aspect ratio and expansive 5120 x 2160 WUHD resolution. It includes Natural Low Blue Light technology, with TÜV Rheinland Eyesafe Display Certification to reduce eye fatigue caused by high-energy blue rays, while maintaining color accuracy and performance. The USB-C docking monitor has up to 12 ports, including two Thunderbolt 4 ports and up to 100W charging with Smart Power technology. Users also have instant access to two PC sources at the click of a button, and with True Split they can see both those sources simultaneously through Picture-by-Picture. They can choose which source to share to a video conference display. Find out more, including pricing and availability, at Lenovo.

Lenovo adds to its ThinkPad and ThinkVision portfolios