Why am I getting the message, Try the new cross-platform Powershell when I open the Windows now?

I noticed today that this message keeps appearing at the top of the Prompt window when ever I open it?
A quick search didn't find any explanation of what this is about, only people asking how to get rid of it.

Maybe this will give you an explanation: PowerShell is replacing Command Prompt

Sent from my SM-T860 using Tapatalk

Microsoft Community Contributor
Actually I am already using PowerShell. But every time I open it I get that message.
I guess they just want to make sure. lol

Staff member
The answer is there is a newer Powershell console available which will likely replace the existing Powershell at some point and they're basically just advertising it. If you're not a scripter you can just ignore it.

For some backstory you have Windows PowerShell which is basically what all versions of Windows still come with and you have Powershell core which is indeed a cross-platform version which runs on Windows, Mac and Linux which is what Microsoft is shifting towards. Windows Powershell isn't developed any more except for security related patching if any. Windows Powershell ended at version 5.1. Powershell Core started with version 6.x and is now on 7.x with the newest version hitting about 91% compatibility with 5.1

Microsoft Community Contributor
Thanks for the explanation Neemo.
When I read it I checked into how to do it and what it was for but it didn't make any sense.

Staff member
You'd just install the latest 7.x version here and launch it rather than the Windows Powershell. 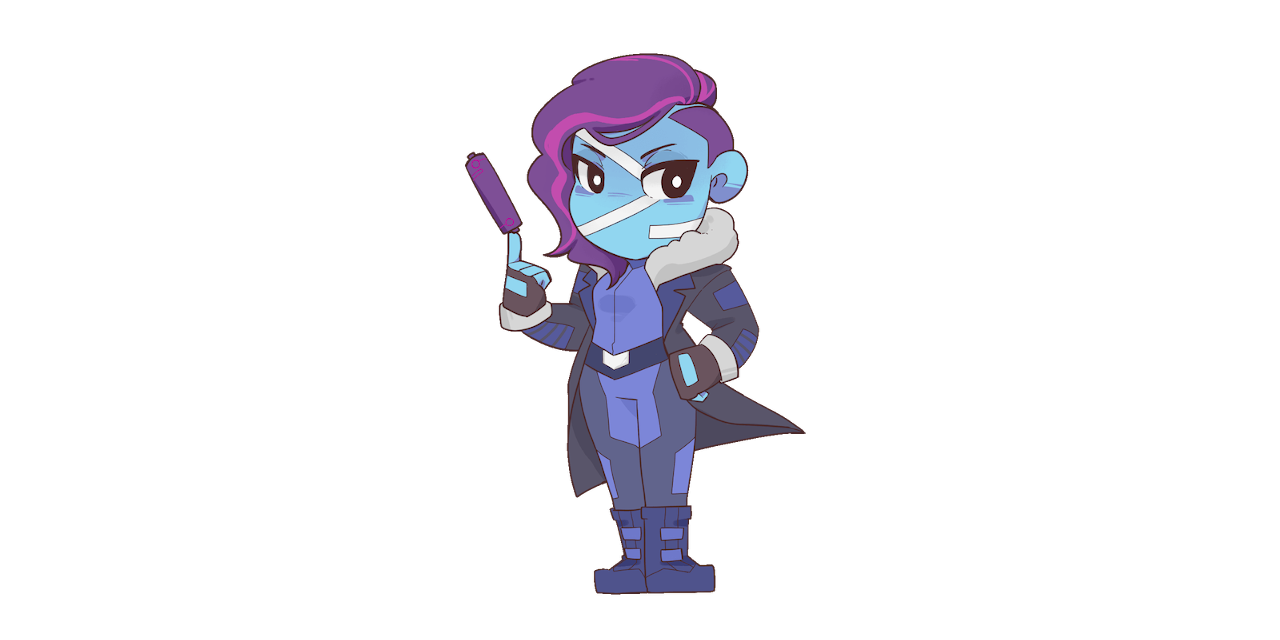