News Feed
Acer’s most recent lineup of Windows 10 devices includes the first product within the Earthion platform (focused on the company’s sustainability efforts), the newest member of its Swift line of notebooks, new Predator Triton and Helios Series gaming laptops, refreshed ConceptD models and the latest addition to its TravelMate P6 series, engineered for professionals who frequently work on the road. With the Aspire Vero, Acer embraces sustainability throughout the computer manufacturing process. Post-consumer recycled (PCR) plastic is used throughout the device’s chassis and keyboard caps, and it ships in a box made from 80-85% recycled paper pulp. All graphics on the shipping box are printed with soy ink, and the notebook itself contains no paint on the chassis, reducing the impact on the environment. [caption id="attachment_175747" align="aligncenter" width="1024"] 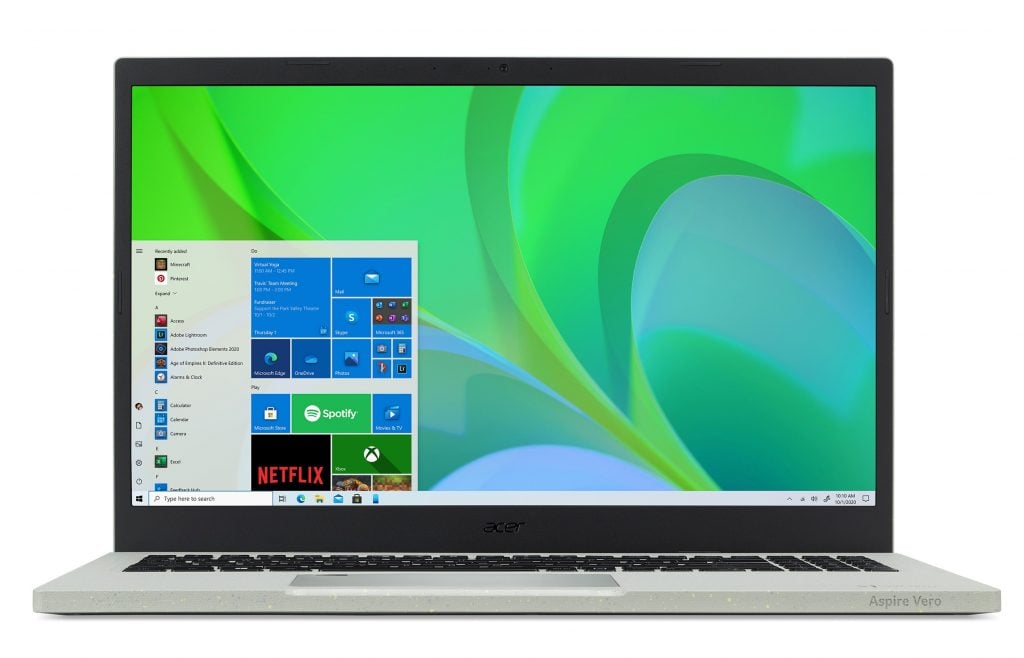 Aspire Vero[/caption] Under the hood, it comes with the latest 11th Gen Intel Core processor with Intel Iris Xe graphics to power through daily productivity tasks and more, while up to 1 TB of M.2 SSD storage gives users plenty of space to store music, movies and files. This display features a lifting-hinge design that slightly elevates the notebook when opened, allowing for a more ergonomic typing experience. You can also log in with peace of mind with the security of Windows Hello and use your voice with Cortana to assist you in daily tasks. Acer also introduced the Swift X, the newest member of its popular Swift line of notebooks. An AMD Ryzen 5000 Series Mobile Processor with “Zen 3” architecture and the latest NVIDIA GeForce RTX 3050 Ti Laptop GPUs powers this ultrathin-and-light laptop. It’s the first of its series to come powered with discrete graphics, offering creative professionals such as video editors or photographers plenty of power. Its productivity capabilities are further enhanced by up to 2 TB of SSD storage (max of 1 TB SSD, but 2 slots are available), so you can take all your work with you. A fast-charging 59W battery offers up to 17 hours of use. [caption id="attachment_175745" align="aligncenter" width="1024"] 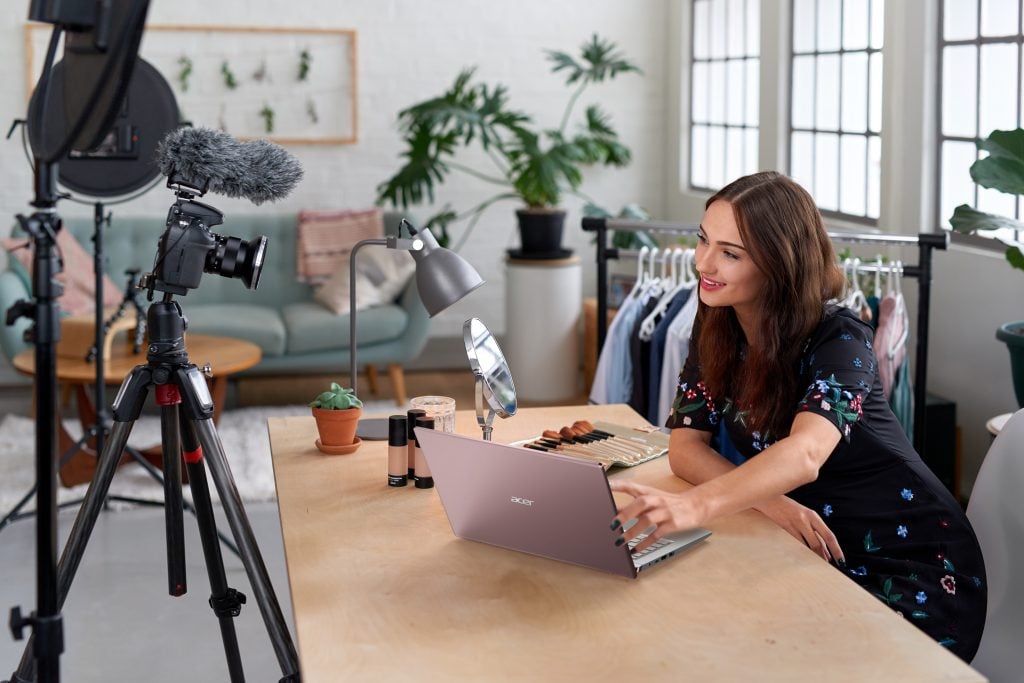 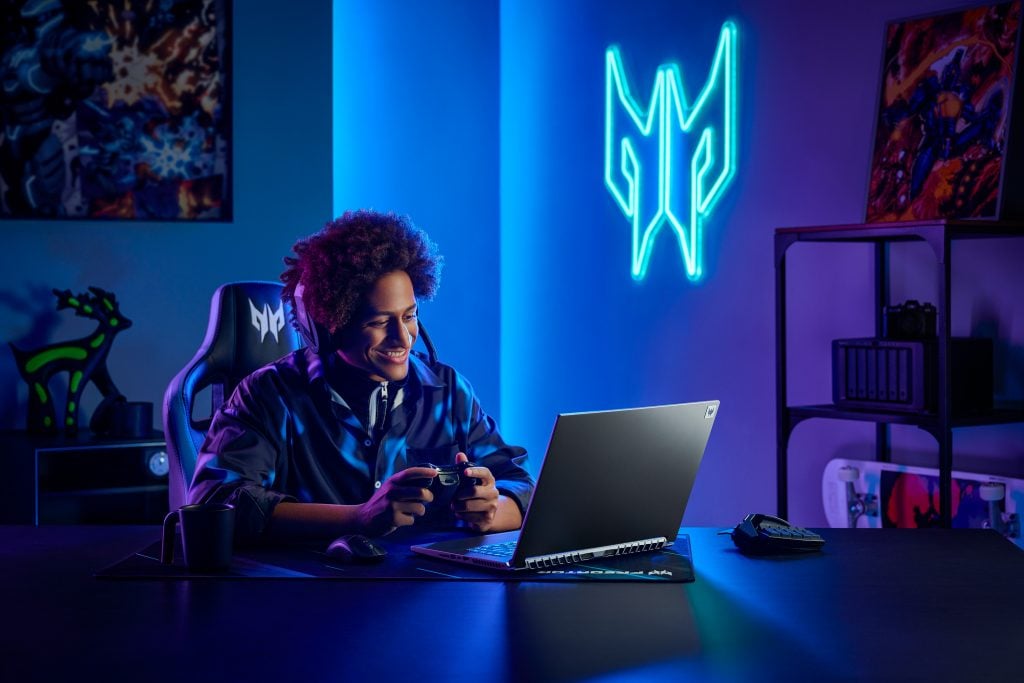 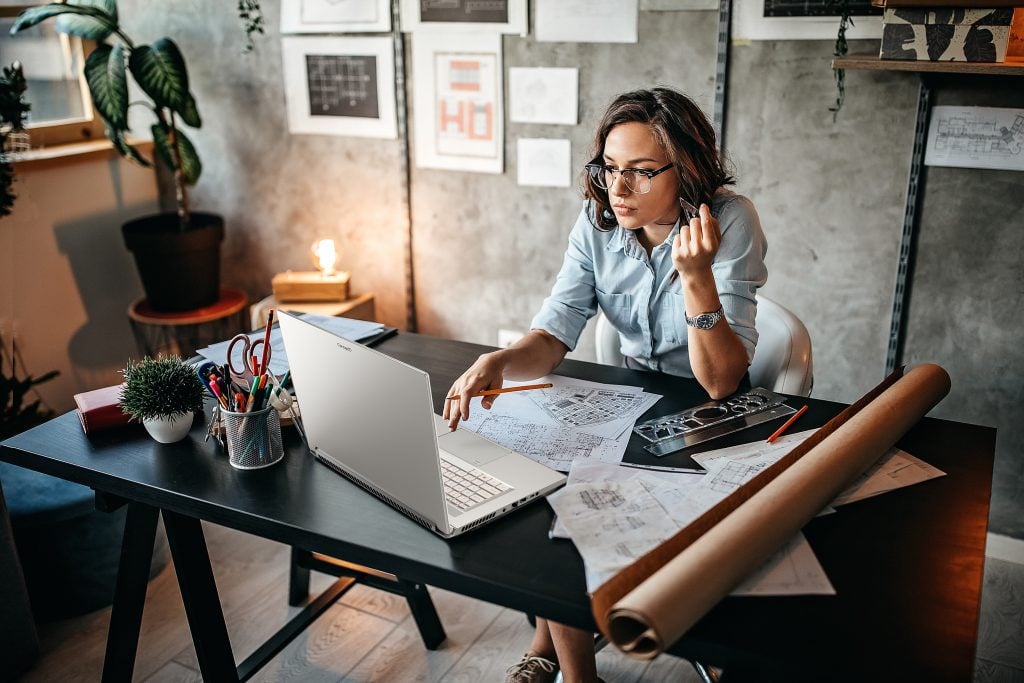 ConceptD 5 Pro[/caption] The ConceptD 5 (CN516-72G) will be available in North America in August starting at $1,999.99; and in EMEA in July starting at 2,199 euros. The TravelMate P6 series of premium thin-and-light notebooks for professionals on-the-go now includes the TravelMate Spin P6 convertible, coming with a stylus and a Corning Gorilla Glass touch display that can be rotated 360 degrees into four modes (presentation, tablet, notebook and tent). They also have a dockable Acer Active Stylus that works with Windows Ink for capturing notes and drawing. These devices take advantage of the powerful security features of Windows 10 Pro, including a fingerprint reader and IR webcam for quick and safe logins via Windows Hello. Built-in Acer User Sensing technology detects if someone is in front of the computer to either wake up or lock up the notebook, and Windows Hello can recognize whether that person is the owner. For privacy, the system’s webcam can be physically shuttered when not in use. [caption id="attachment_175749" align="aligncenter" width="1024"] 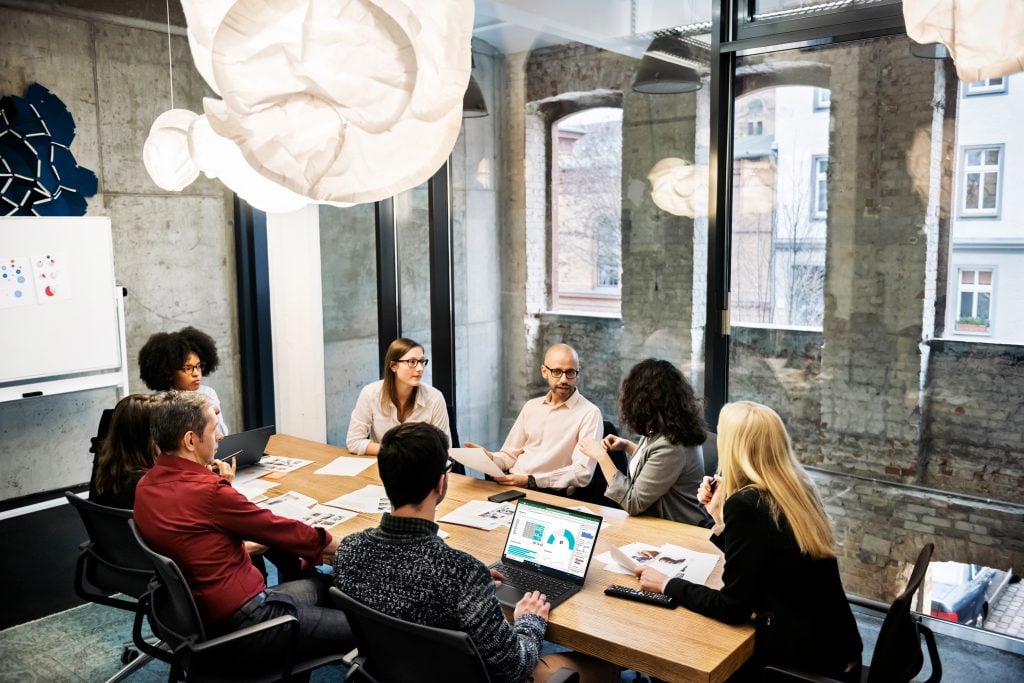