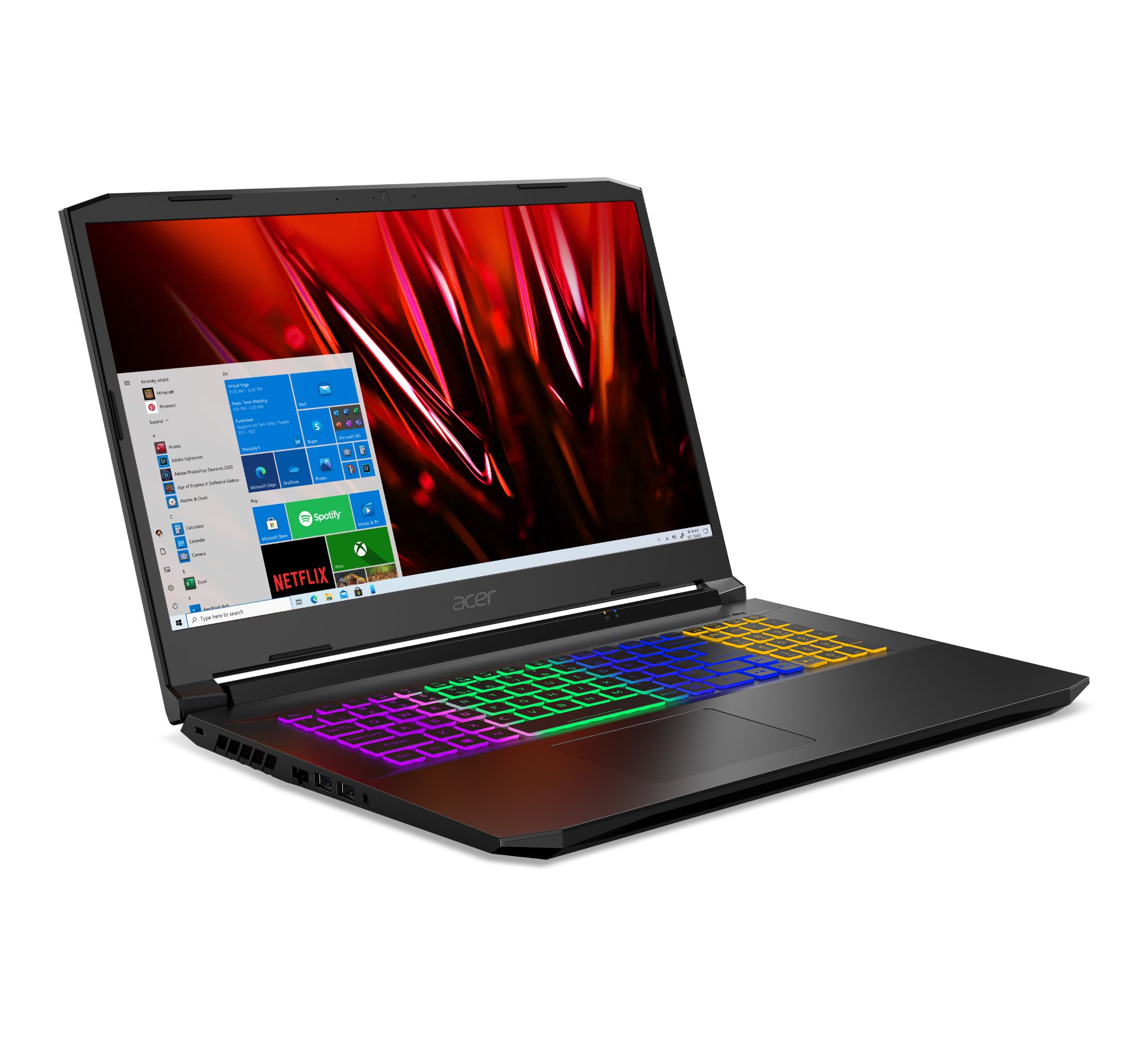 Nitro 5[/caption] The Nitro 5 gaming notebook line also got an upgrade with the addition of up to an AMD Ryzen 9 5900 HX mobile processor and up to an NVIDIA GeForce RTX 3080 Laptop GPU. The new AMD processors contain up to eight cores of processing power, combining low-power high-bandwidth memory with low power consumption and up to double the data rates achieved by the previous generation of RAM. The AMD-equipped Nitro 5 notebooks are available with 15.6-inch or 17.3-inch displays, featuring a quad high-definition (QHD) display with a 165 Hz refresh rate or a full high-definition (FHD) display with a 360 Hz refresh rate. Players will get all the power necessary for smooth gameplay across the most popular titles, and a pair of M.2 PCIe / SATA SSDs offer plenty of storage for enthusiasts who want to explore a variety of titles. [caption id="attachment_175285" align="aligncenter" width="2000"] 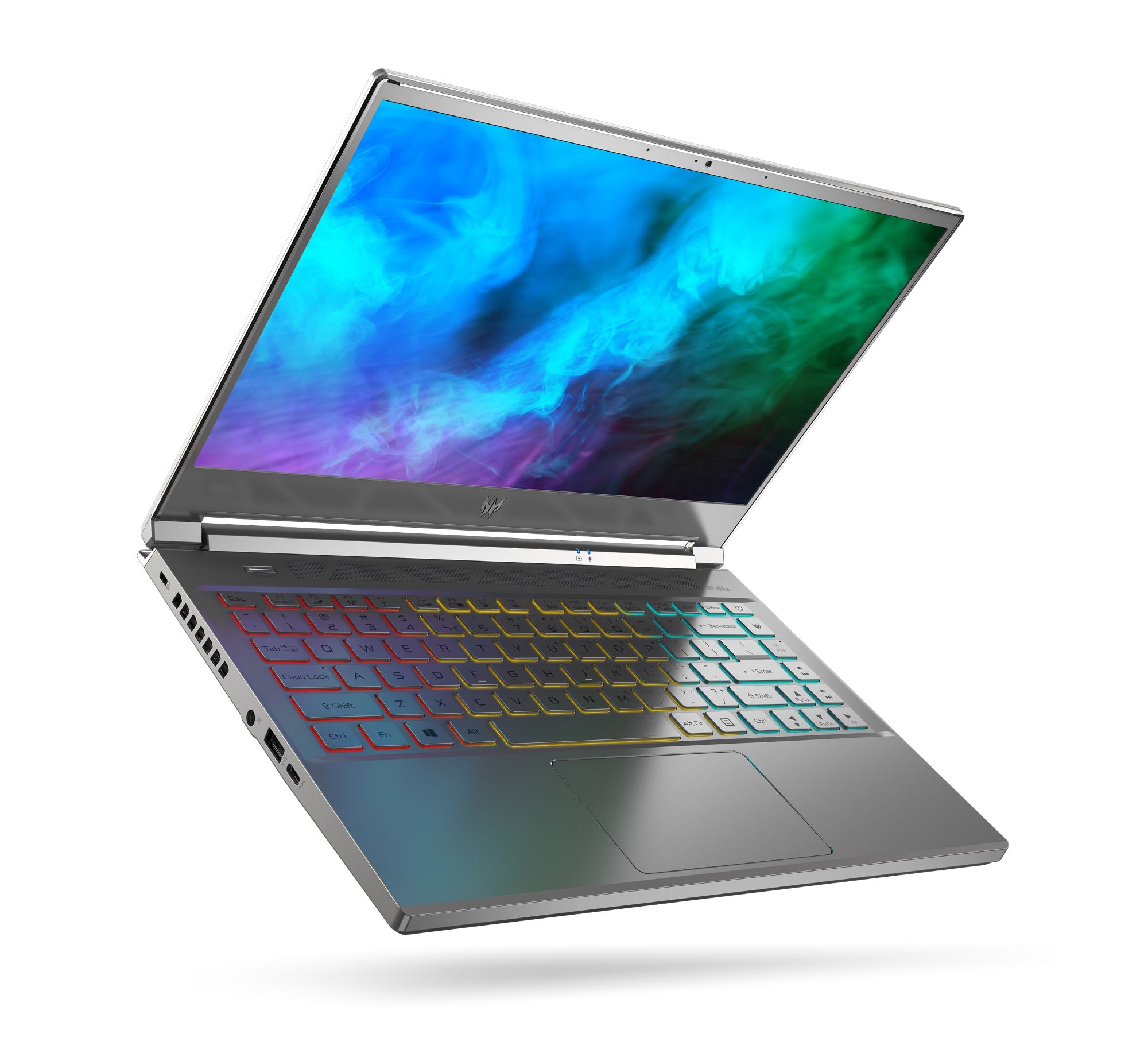 Predator Triton 300 SE[/caption] The new, super-slim generation of the Predator Triton 300 SE (PT314-51s) aims to appeal to gamers who want to play the latest games on-the-go. In addition to the latest 11th Gen Intel Core i7 H35-series processors, it also has NVIDIA GeForce RTX 3060 Laptop GPUs and the latest 5th Gen AeroBlade Fan and Acer’s Vortex Flow technology to help keep temperatures in check under heavy gaming sessions. Whether playing games or watching films, you’ll view on a 14-inch FHD display that has a 144 Hz refresh rate, surrounded by three thin bezels. With 10 hours of battery life, you can keep up with studies along with gaming sessions, or hang out in a favorite stream after a hard day’s work [1]. [caption id="attachment_175286" align="aligncenter" width="2000"] 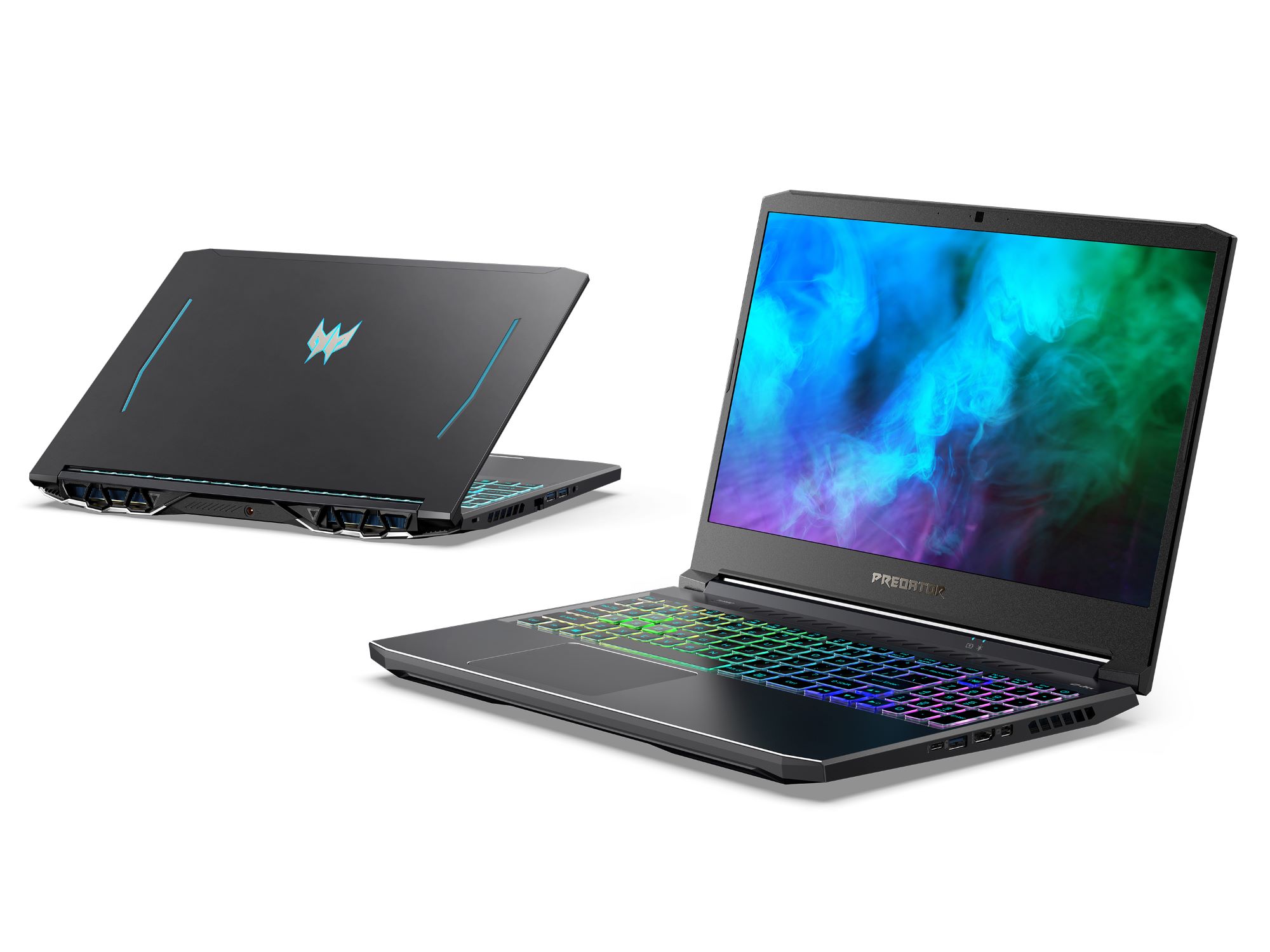 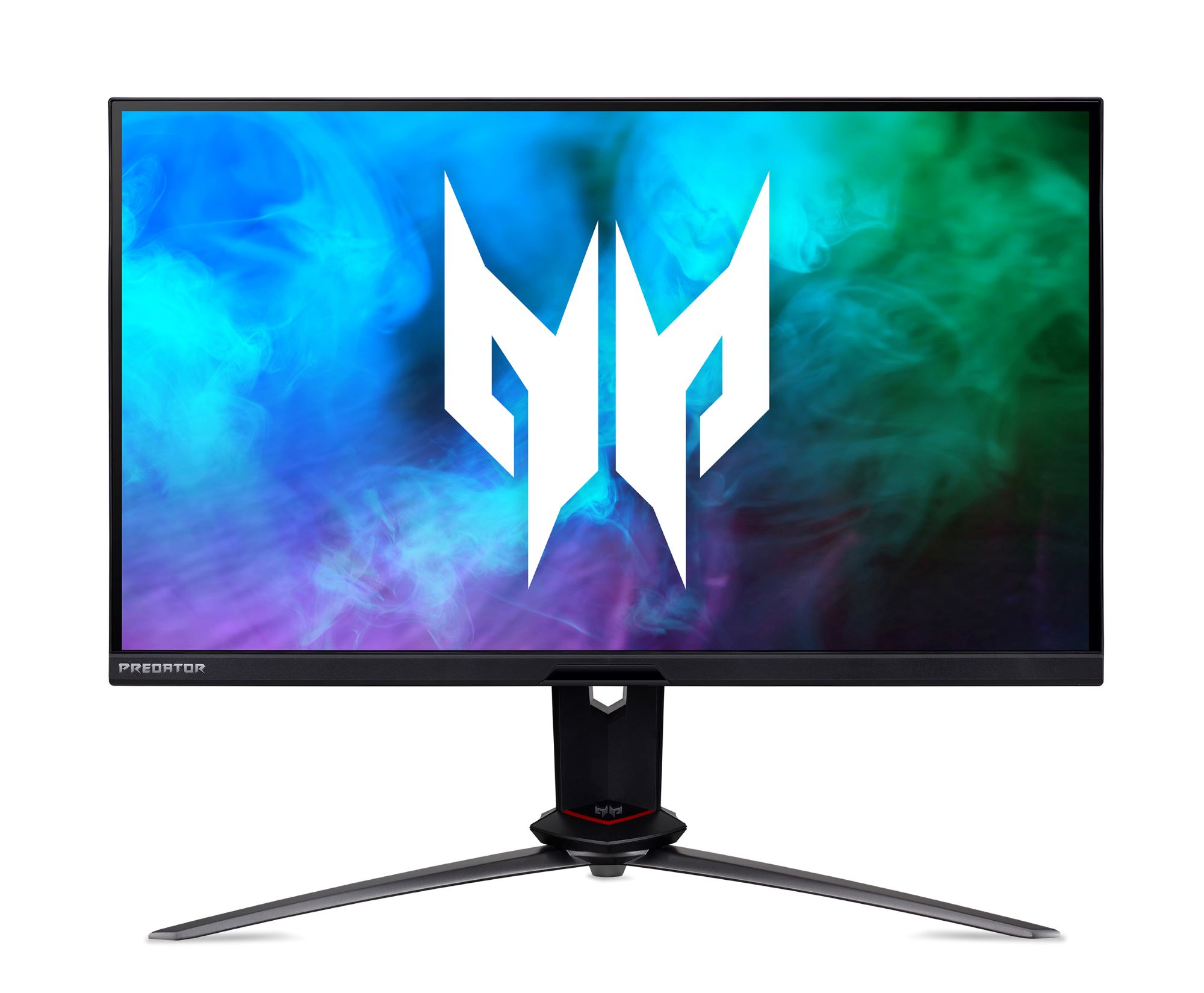 Predator XB273U NX[/caption] The 27-inch Predator XB273U NX gaming monitor brings games to life with a WQHD (2560 x 1440) panel and rapid overclock to 275 Hz refresh rate, allowing it to deliver smooth and tear-free visuals even when fast-moving objects race across the screen. HDR Capable, the monitor covers 95% of the DCI-P3 spectrum to offer vibrant colors and deeper blacks, further enhanced by Acer’s Agile-Splendor IPS technology that makes crystal clear images possible even at wide viewing angles. This will be available in North America and in Europe, Middle East and Africa in May 2021 starting at $1,099.99 and 1,179.00 euros; and in China in March 2021, starting at RMB 7,999. [caption id="attachment_175288" align="aligncenter" width="2000"] 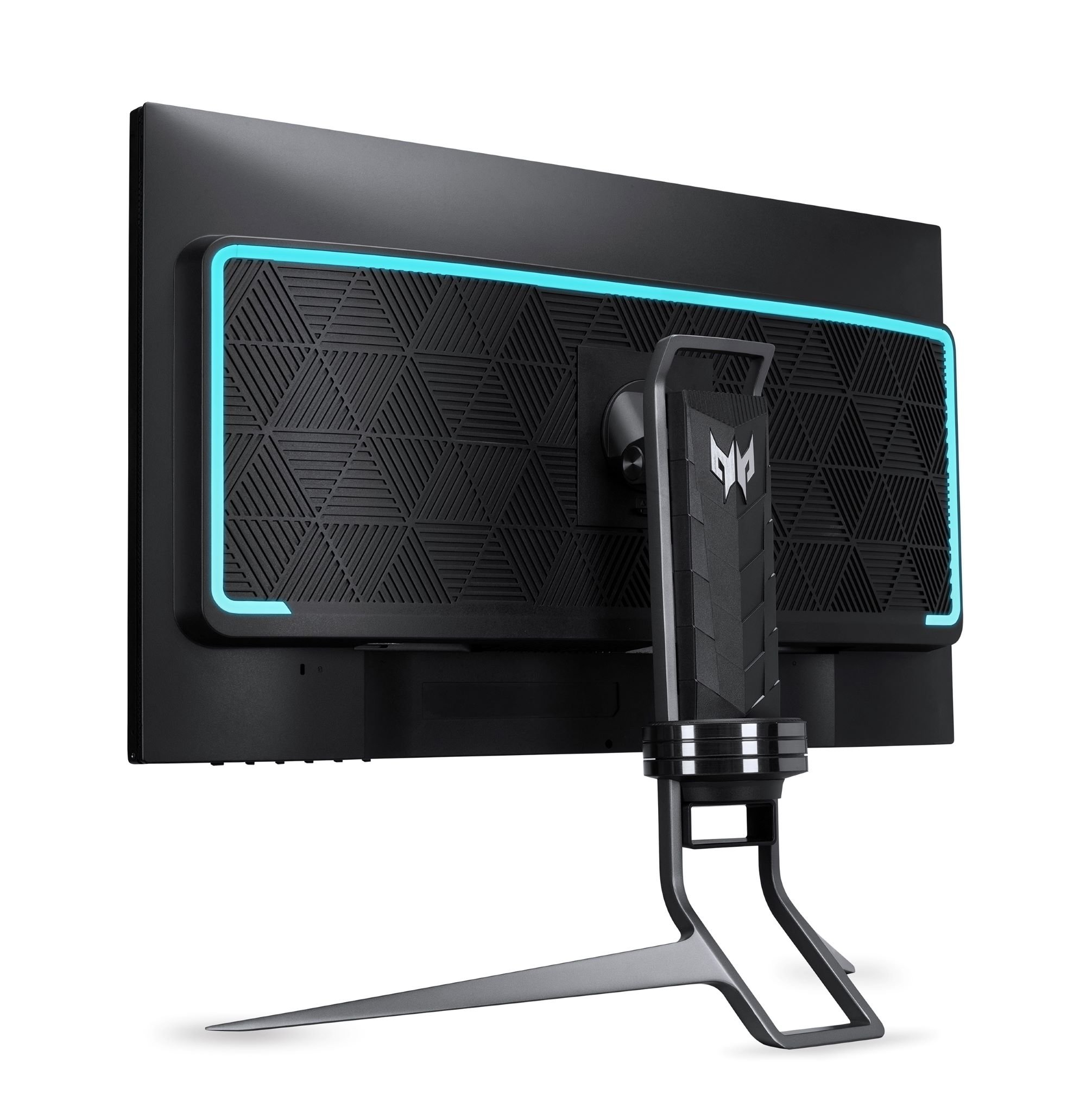 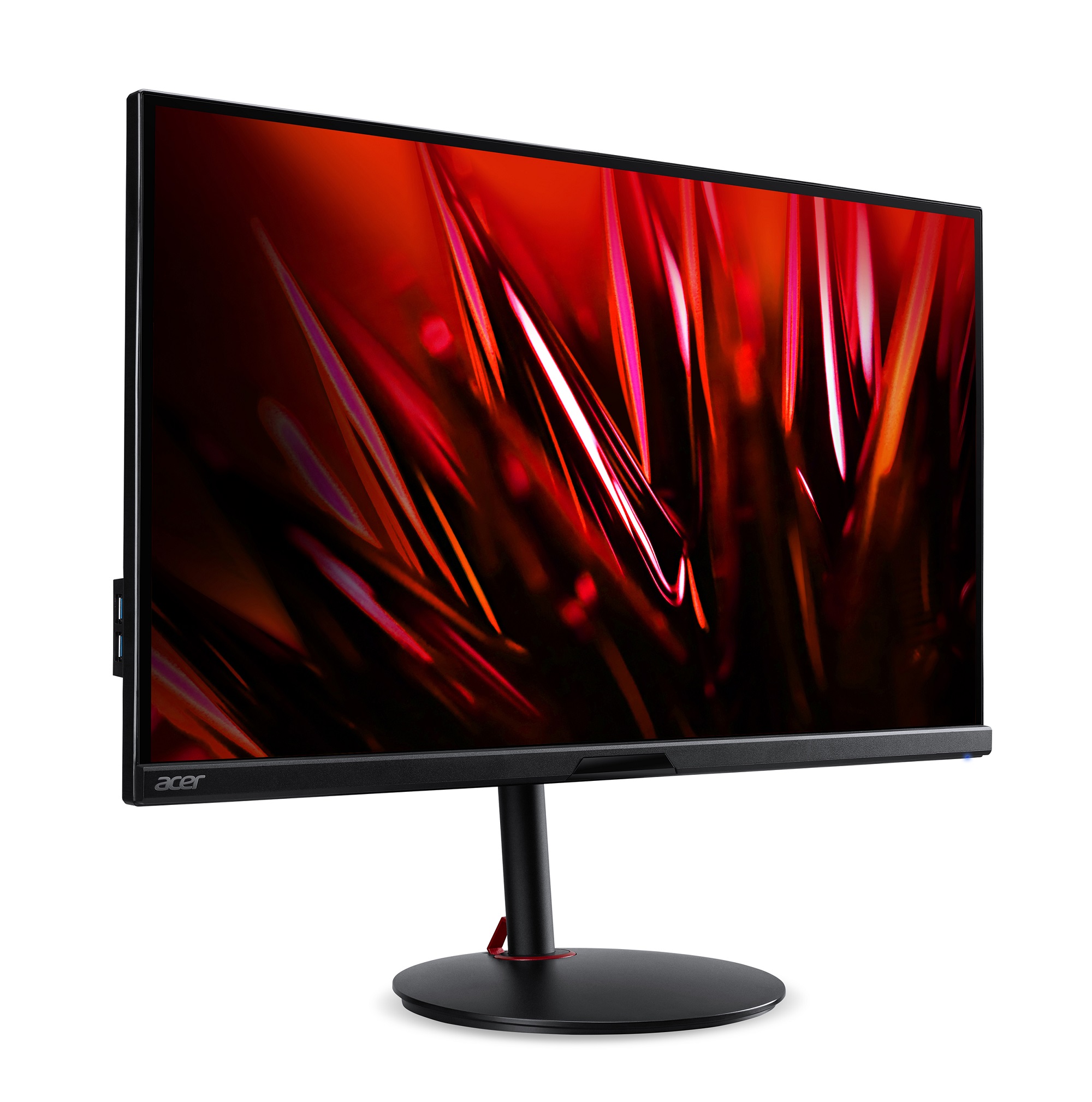 Nitro XV282K KV[/caption] The Nitro XV282K KV gaming monitor immerses users into vivid worlds with its 4K UHD (3840 x 2160) IPS panel, features a 100,000,000:1 contrast ratio to display sharp visuals and covers 90% of the DCI-P3 wide color gamut to allow for intense color representations. The 144 Hz refresh rate panel boasts a 1 ms response time for speedy frame rendering. It comes with HDMI 2.1 and a cable for hassle-free support for the latest gaming consoles at 4K UHD 120 Hz with VRR. The monitor has also achieved TÜV/Eyesafe certification and features Acer’s new Agile-Splendor IPS technology. The Nitro XV282K KV monitor will be available in North America and in Europe, Middle East and Africa in May 2021 starting at $899.99 and 949 euros; and in China in Feb 2021, starting at RMB 6,999. Go to Acer’s Newsroom for more information on these and other devices the company announced at CES 2021. [1] Listed battery life is based on MobileMark 2014 productivity mode testing with wireless on. Details of MobileMark 2014 testing are available at www.bapco.com. Battery life rating is for comparison purposes only. Actual battery life varies by model, configuration, application, power management settings, operating conditions and features used.

For family, friends, fun and getting things done: Shop the season’s Windows 11 devices