News Feed
Hello Windows Insiders, today we are releasing Windows 11 Insider Preview Build 22000.71 to everyone in the Dev Channel! 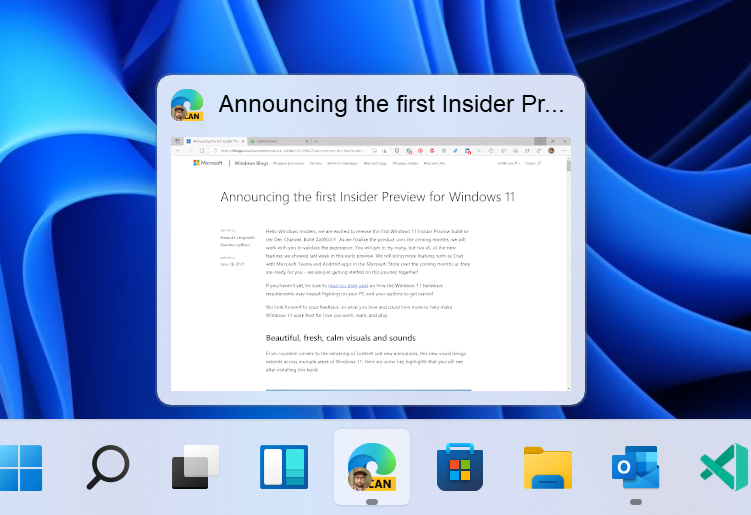